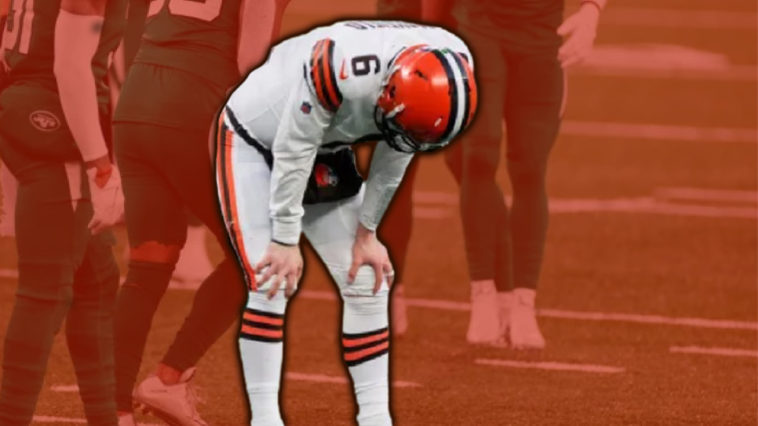 Week 6 NFL Sunday is officially in the books. The end of NFL Sunday is always bitter sweet. In a interesting way, I can literally watch 11293 hours straight of NFL football. But alas, week 6 is in the books and we have 16 more Sundays to go. Here are the 3 biggest story lines from week 6 NFL Sunday and to get a full recap of all the games listen to the Just Talk Podcast. For more NFL podcasts as well, visit our Sports On Tap Podcast page.

This would be the 2nd straight week Lamar Jackson would be on here if they didn’t play on Monday Night Football last week. He is arguably the best player in the NFL right now and he and Kyler Murray are on top of the MVP race. And Lamar Jackson and the Ravens might have one of the most impressive (if not the most) impressive win in the NFL so far this season.

There is no “figuring out” Lamar Jackson. pic.twitter.com/AfQQVciYQj

How About Them Cowboys

The Dallas Cowboys are back. The Cowboys are 5-1. And this is despite Mike McCarthy trying to do anything in his power to mess up the clock management. This Cowboys team is is fun to watch and Dak Prescott has been one of the front runners for MVP this season. If the Cowboys keep this up all season. Oh and Trevon Diggs has interecepted everything in his path.

Baker And The Browns

The Cardinals remained undefeated but what I took out of this game was that this was two number 1 overall picks playing each other. One looked like he would be and will remain a elite quarterback in the NFL for a long time in Kyler Murray and on the other hand Baker Mayfield looked lost. Sure, he was hurt but Baker sure looks like a guy who is closer to getting franchised tagged then getting a $100+ million dollar contract from the Browns.