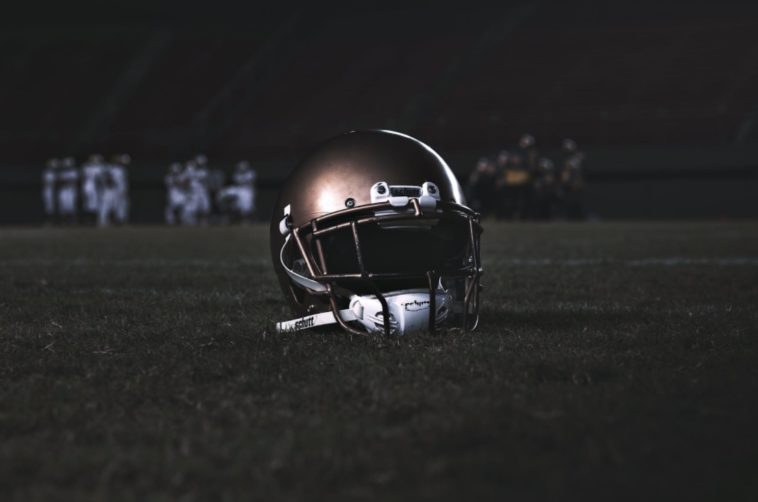 While most professional football players wouldn’t trade anything for their experience playing in the NFL, there’s no denying that the sport is hard on the body. Though their careers start young, they also end young, primarily due to injury.

NFL players have one of the youngest average retirement ages in the sports industry, at around 27.6 years of age. After eating, sleeping, and breathing football for most of their lives, finding a new career post-NFL can be challenging for athletes. Though many go on to do advocacy and outreach or behind-the-scenes sports work, some find post-career success in an entirely new field. Here are 5 NFL players who did just that:

After signing a free-agent contract with the Houston Texans in 2009, Arian Foster played three incredible seasons with the team between 2010 and 2012, rushing between 1224 and 1616 yards each year. In 2013, his career took a downward spiral as he developed a severe back injury and damaged his Achilles heel. This string of injuries led to his retirement only seven years into his NFL career.

In 2018, two years after he retired from the NFL, Foster released a rap album under his stage name, Bobby Feeno. In 2021, he released a new album called Bohemia.

Derrick Townsel spent only two seasons with the NFL; one with the Jacksonville Jaguars and the other with the Houston Texans. After a subsequent year with the CFL’s Edmonton Eskimos and the Arena Football League’s Orlando Predators, Townsel called his football career quits.

Townsel began practicing yoga to help heal his body from the impact of football and soon discovered a newfound passion for it. He pursued a yoga teacher certification and is now a qualified instructor.

Though only briefly in the NFL as an undrafted free agent with the New York Jets in 2009, he rejected an offer to play for the Jets in 2010 due to concerns about injury. Fitzhugh feared that football would not provide him with a steady and reliable income, which he needed to care for his disabled father.

Fitzhugh found this steady income in his current employment as a train conductor for Atlanta’s Norfolk Southern Railway, a job he had dreamed of having even before he joined the NFL.

Running Back Chris Johnson played for the Tennessee Titans, New York Jets, and Arizona Cardinals between the years of 2008 and 2017. After playing ten seasons, he announced he would be retiring at the age of 33.

Former safety Myron Roll played in the NFL between 2010 and 2012 for the Tennessee Titans and the Pittsburgh Steelers. In 2013, Roll announced that he would be retiring from the NHL to attend medical school.

After graduating in 2017, Roll completed neurosurgery residencies at Massachusetts General Hospital and Harvard Medical School, the latter of which he now works at as a neurosurgery fellow.