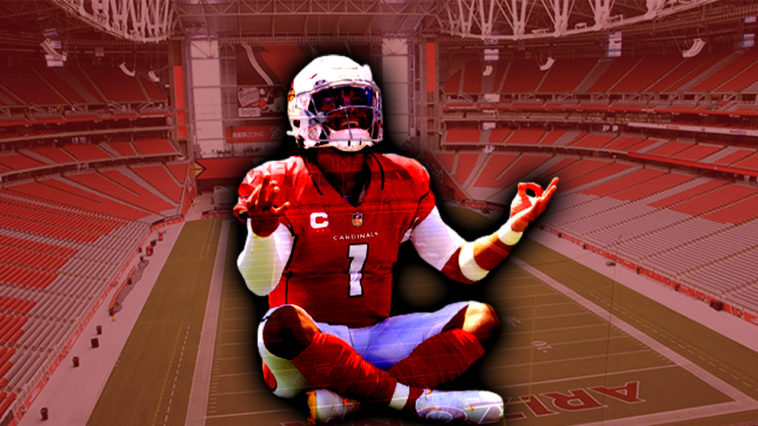 Jared Goff has been sneaky bad this season. It’s kind of surprising. You’d think his raw numbers have been good. And to be frank he hasn’t been a disaster because QB play has been very good this year. But outside of rookies Jared Goff has the lowest QBR in the NFL. Sorry Jared Goff you are a stooge!

Jared Goff has turned the ball over nine times in five games. At some point you have to pull the plug on this.

Hurts has played OK at best. The Eagles will give him more time. Because he’d dynamic on his feet but his arm needs a lot of work before Jalen Hurts becomes a viable starting quarterback in the NFL. Sorry Jalen Hurts you are a stooge!

Kyler Murray is a MVP candidate through 5 games and of course it helps that the Arizona Cardinals are undefeated. Kyler Murray you are a king.

Josh Allen outplayed Patrick Mahomes in Arrowhead. That is enough to make this list. Oh, and the Bills have the number 1 offense in the NFL. Josh Allen you are a king.

Josh Allen vs the Chiefs:

Sorry Justin Herbert, Aaron Rodgers and Lamar Jackson. You all deserve this spot. But the GOAT gets it and Tom Brady is the GOAT. Tom Brady you are a king.