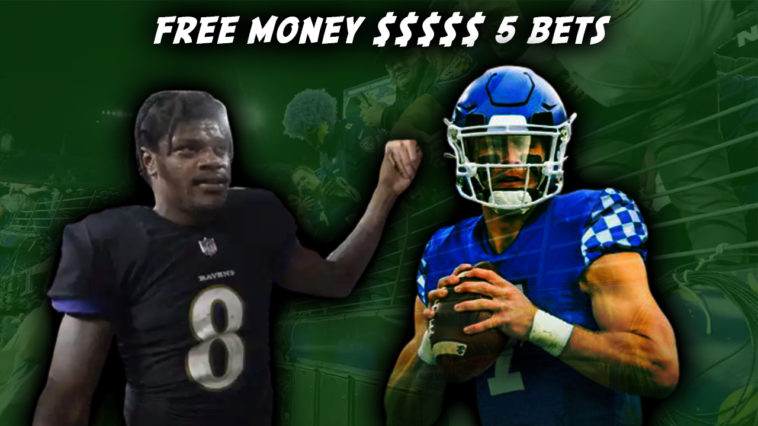 Gambling is hard. There’s a reason casinos continue to pop up, and that Las Vegas continues to grow. Most people, do not win in gambling. Well, I try to not be one of those people. But last week my picks against the spread basically just broke my bank. We ended up going 2-3 in college football and ended up going 1-3-1 in the NFL. So we are back at it. It’s been a rough few weeks in the NFL and had a horrible college week.

Cincinatti is now ranked third in the country. Spoiler Alert, they are not the third best team in the nation. Cincinatti beat Notre Dame which is great, I give them props. But man I do not want to see a Cincinatti team lose by 300 points in the playoff. UCF covers and Cincinatti wins.

Kentucky is undefeated, Georgia is undefeated. However, I think these two teams are miles apart. Kentucky will hang around but Georgia will win by exactly 21 points.

For the first time since Bear Bryant was its coach in 1950, @UKFootball is 6-0. pic.twitter.com/WWd5DiQGHY

Iowa is now ranked 2nd in the country. If Penn State didn’t lose their quarterback I think Iowa loses that game and this lin would be Iowa -7.

Boston College and NC State are both 5-1. I think this should be a pick em’. So we have a few free points here.

I am a Husky fan I admit that. However, this line opened as UCLA as favorties. About 80% of the money is on UCLA and the line moved to Washington’s favor.

I simply thing the Panthers are a better football team and they are at home. I know CMC is out but whatever, give me the Panthers.

I hate that extra half a point. But I am swallowing it. The Browns will hand the Cardinals there first loss of the season.

The game I am looking forward to the most. What are we going to see between Jackson vs Herbert is going to be a lot of fun.

I think the team will come together in wake of the Jon Gruden controversy.

Bill Belichick teams get better as the season progresses. The Cowboys will win this game but the Patriots will make it ugly and close.