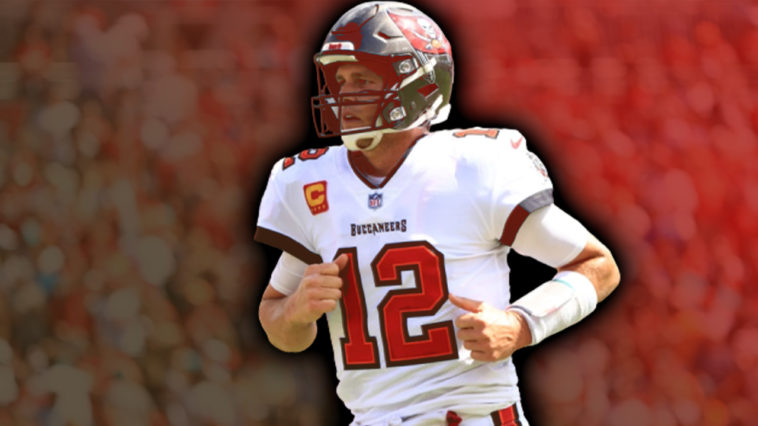 Not Davis Mills fault that he’s the starter.

It appears Tua will be back taking this spot with his Dolphin career on the line.

Can Geno control the ship until Russell Wilson comes back?

The Steelers will be looking for their future quarterback here soon.

Heineke is confusing let’s leave it at that.

Trey Lance looks like a work in progress after his first start.

Zach Wilson needs to stop caring about showing off his arm and more about how to play quarterback.

Fields got the win and he looks like he has full potential to be a franchise quarterback for the Bears.

Jacksonville needs to protect Trevor Lawerence, all the potential is there and all the throws are there but man this franchise is horrid.

Trevor Lawrence into the corner of the end zone #DUUUVAL pic.twitter.com/ZKLWVz0fO0

Jalen Hurts is flying back down to earth.

The biggest problem with Daniel Jones is his ability to get injured easily.

If Lamar Jackson didn’t go crazy on Monday Night Football, Carson Wentz success would have been the story.

Teddy Bridgewater reverts back to the mean.

Ryan Tannehill is simply good but not great.

Sam Darnold needs a perfect situation to be succesful.

Matt Ryan is starting to cook.

Cousins has had some gritty games this season.

Do I even have to explain my love for Jameis Winston?

The Saints may have found their next franchise QB.

Baker Baker is not a money maker.

I feel bad for Carr, career year seems like it will be ruined by Jon Gruden’s emails.

Burrow is one tough muther fucker.

Stafford is good don’t get me wrong but he’s not the ELITE of ELITE.

Dak can win a super bowl with this type of running game.

The Lamar Jackson MVP campaign is beginning to take form.

Rodgers hasn’t lost a step and really he should probably be ahead of Mahomes but I’m docking points still from his off-season.

Mahomes needs to be more careful with the football.

The Cardinals are the only undefeated team in the NFL.

Josh Allen for MVP is looking like my best pre-season prediction.

5 touchdowns and turned Antonio Brown to a sane person. Still love me some Tom Brady.