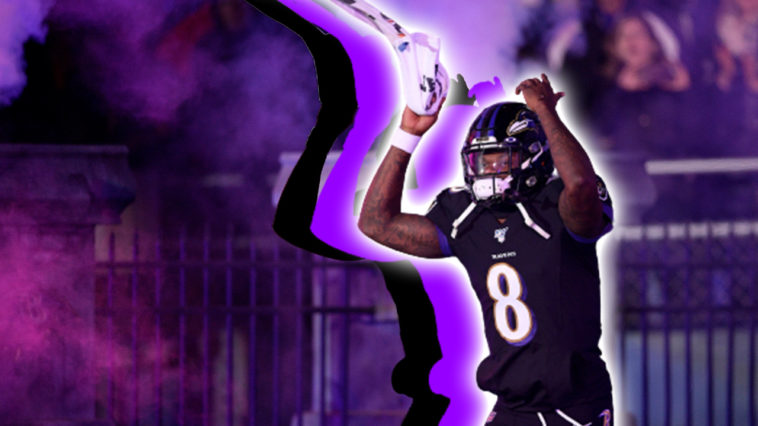 Not Davis Mills’ fault that he’s starting. But man is he bad.

Ok we can now officially stop with the Jacoby Brissett should be a starter in this league talk.

The clock has struck midnight for Big Ben and the Steelers.

Fields is going to continue to progress and become a good quarterback. Just don’t make me switch playbooks after one year.

Zach Wilson can sling the ball a little bit and it’s starting to show.

Trevor Lawerence has inherited the biggest mess possible to start his career.

Great toe-tap from Jamal Agnew too ?

Jalen Hurts is starting to show his true colors.

Daniel Jones doesn’t seem to be the problem or the solution for the future of the New York Giants.

Are we sure Fitzpatrick is a better option than Heineke.

Mac Jones has been a check down machine. But it’s been effective.

Just when I was ready to give up on Carson Wentz.. He plays his best game of the season.

Congratulations London! This year you get to watch Matt Ryan against the Jets.

Jared Goff is neither good nor bad, but he did say he’s going to be playing pissed off now.

Jimmy G is showing to be a better option than Trey Lance at this exact moment.

Teddy Two Gloves became Teddy check down before leaving with an injury.

Sean Payton trusting Taysom Hill to throw the ball took away another impressive win and performance by Jameis Winston.

Kirk Cousins is the most average quarterback in the NFL.

The best way to enjoy Baker Mayfield? Is by not watching his games and looking at his stat sheet.

Joe Burrow is special. He just has an it factor.

Dak looks like one of the special quarterbacks in the NFL.

Carr looked more like the 10th best QB in the league than a top 5 QB during the Monday Night Football loss to the Chargers.

Lamar Jackson has been sneakily excellent all season.

Stafford showed how he never wins the big games against the Cardinals after beating the Buccaneers just one week earlier.

Russell Wilson needs to put together 2 good halves for the Seahawks to beat the Rams on Thursday.

Aaron Rodgers could be very well a Steeler this time next season.

Allen has a showdown with Mahomes and if the Bills win that watch out for Allen in the MVP conversation.

Sure, the stats didn’t look great but Brady got it done when it mattered most.

The Cardinals are the last undefeated team and Kyler Murray looks like the MVP through 4 weeks of the season.