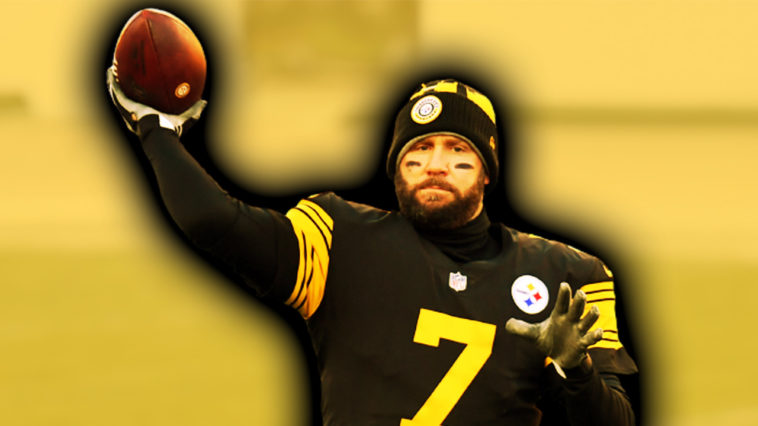 Hey another week, and another Miami Dolphin quarterback appears on the stooge list. Tua doesn’t appear to be the answer in Miami but neither does Jacoby Brissett. The Dolphins are close but not that close because they have a huge hole at the most important position in football. Sorry Jacoby Brissett you are a stooge.

Lots of controversy on the podcast here with Trevor Lawerence, on one hand George (the guy writing this article at the moment) didn’t want him on this list. So we flipped a coin between him and Ben Roethilsberger. And here’s my bold prediction. This is the last time in his career that Trevor Lawerence will appear on the stooge list BUT sorry Trevor Lawerence you are a stooge.

Davis Mills & Jacoby Brissett were the easy 2. Who is the 3rd Stooge?! @GeorgeOnTap & @SamiOnTap kept disagreeing… you take your pick:

Kyler Murray currently sits on top of the Vegas odds to be the MVP of the NFL. That alone earns you a spot as one of the three kings. The Cardinals are also the lone undefeated team remaining in the NFL. Kyler Murray you are a king.

Do I need to sit here and explain how good Pat Mahomes is? Probably not. We all know how good of a football player he is. And oh, he leads the NFL in touchdown passes. Patrick Mahomes you are a king.

There were many directions we could have went with the last spot on the kings. But Justin Herbert went back to back weeks out-dueling Patrick Mahomes and then looking flawless on Monday Night Football. Justin Herbert you are a king.