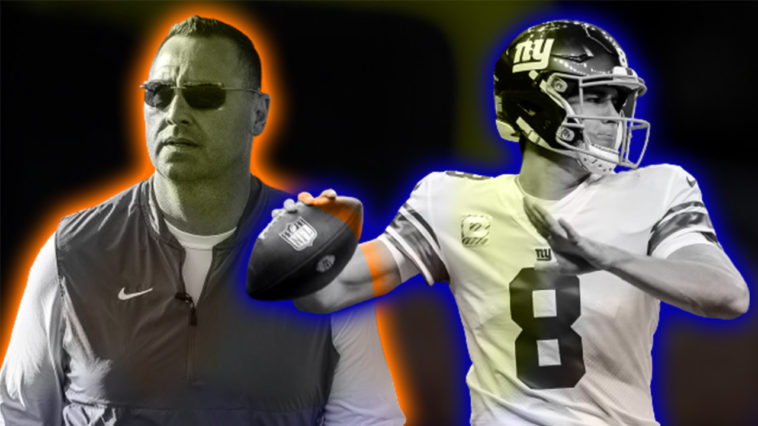 Gambling is hard. There’s a reason casinos continue to pop up, and that Las Vegas continues to grow. Most people, do not win in gambling. Well, I try to not be one of those people. But last week my picks against the spread basically just broke even. We ended up going 1-4 in college football and ended up going 2-3 in the NFL. So we are back at it. It’s been a rough few weeks in the NFL and had a horrible college week.

Is Texas back? Well it’s starting to feel like Sark has Texas on the right track and Oklahoma has been struggling win games with ease. I feel like Texas wins this game outright.

Steve Sarkisian now has the No. 2 ranked class in the nation. pic.twitter.com/9O1xxXTOqe

This is the game of the week in college football. And I believe Iowa is for real this year. Iowa uses their home field advantage and wins this game.

Georgia might be the best team not named Alabama in the country. But Auburn gets the back door cover.

This is just looking at some sharp money here and saying hey why has the line not moved? Just follow the money baby.

The Raiders looked bad on Monday Night Football. When a team looks bad on a stand alone game usually people panick. Give me the Raiders.

There is some funky line movement here. Most of the Money is on the Titans and the line has moved two points in favor of the Jaguars. Jaguars get their first win of the season after a week filled with controversy.

Packers are injured. And Bengals are playing some good football. Bengals are a interesting team and will win this game.

The Giants have been playing good football and could just as easily be undefeated then have the record they have. Daniel Jones has only 1 interception all season and 6 touchdowns.

The longest active NFL streak of consecutive starts with a 90+ Passer Rating is 5.

Who has done this?

I feel like everyone in the world is on the Bills this week. I am going to pivot and take the Chiefs.