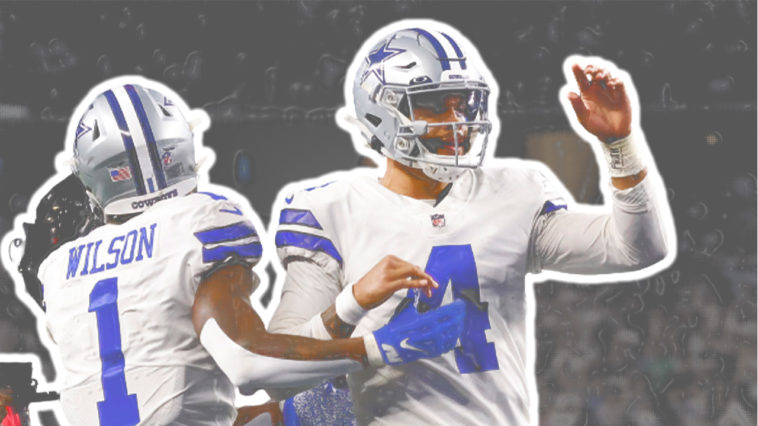 Gambling is hard. There’s a reason casinos continue to pop up, and that Las Vegas continues to grow. Most people, do not win in gambling. Well, I try to not be one of those people. But last week my picks against the spread basically just broke even. We ended up going 5-0 in college football and ended up going 1-4 in the NFL. So we are back at it. It’s been a rough few weeks in the NFL but in college we seem to have a good grasp on our picks.

We bet Arkansas last week and enjoyed helping me get to 5-0 on the week. But with their QB banged up and back to back week playing top 10 teams I think Arkansas will slow down and get blown out against a focused Georgia team.

Notre Dame will end any hope of Cincinnati making a case for themselves making it to the college football playoff.

Lane Kiffin is going to keep it close against Nick Saban in what should be the game of the day in college football.

Lane Kiffin: “You can if you win.”#OleMiss

Baylor will come in to Oklahoma State and show that their undefeated record is no joke.

Strictly a percentage play here. So much money on Penn State but the line hasn’t budged one bit.

Minnesota is ready to piggy back off a great game against the Seahawks last week.

The Cardinals have been good but have snuck out wins in 2 out of their last 3 weeks. There is not that kind of margin of error versus the Rams.

Saints are back home for the first time since the hurricane and I expect their crowd to be rocking.

The Broncos have been good but this is somewhat smoke and mirrors. The Ravens hand the Broncos their first loss of the season.