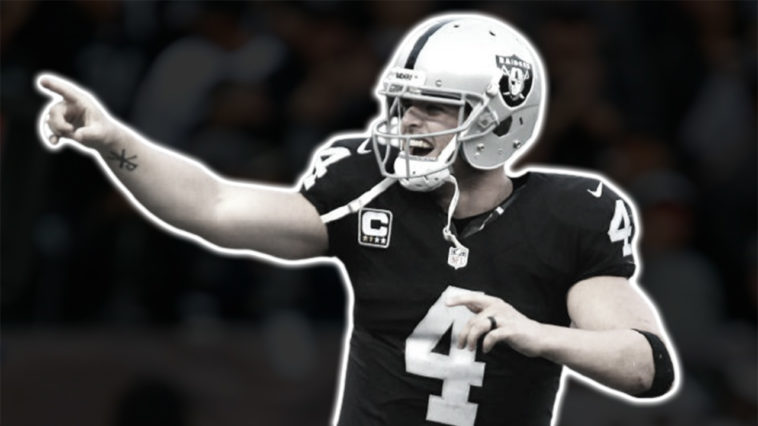 Poor Texans and poor David Mills he did not ask for this.

Jacoby Brissett is a serviceable backup and I can see him moving up the ranks if he remains a starter.

The Daniel Jones era could be coming to a abrupt end before our eyes.

Big Ben arm is shot. It’s time for the Steelers to find their future.

Heineke is a nice story and a serviceable quarterback.

Here comes the rookies. I tried to stack the rookies together. But Fields debut was nothing short of disastrously bad to watch.

Zach Wilson needs to learn that not every single throw needs to be a home run if he wants to be a long term starter in the NFL.

Trevor Lawerence’s rookie year is shaping up quite a bit like Peyton Manning’s. He can make all the throws but the roster around him is so bad he will make mistakes.

I am one week away from quitting Carson Wentz drug for good.

Jalen Hurts has come back down to earth. He makes some great plays but he’s just overall not very good.

Matt Ryan looks old and I wouldn’t be surprised if the Falcons look for his successor this upcoming draft.

Jared Goff is ok. He’s the definition of an average NFL quarterback.

Jimmy G led the 49ers on what could have been a  game winning drive against the Packers, but too bad Mr. Aaron Rodgers was waiting on the other side.

Jameis Winston has had two good games and 1 bad game. I love me some Jameis.

Jameis Winston at the end ?

The Titans look like they’ll be the best team in the putrid AFC south.

Teddy two gloves has had a nice start for the Denver Broncos.

Cousins played absolutely amazing against the Seahawks and has made the biggest leap on the list.

Sam Darnold has the Panthers humming but it will be interesting to see how the loss of McCaffery will do for him.

Mayfield is good but not great.

Dak just barely BARELY did not make our top 10, but that’s because of how loaded it is.

Russell Wilson and the Seahawks are struggling to score points in the 2nd half of games this season.

Lamar Jackson pass on 4th and 18 to set up Justin Tucker’s game winning field goal was an underrated clutch play.

Herbert won the showdown versus Patrick Mahomes but he’s not on the level of Mahomes just yet.

David Carr is having a career year for the Las Vegas Raiders who are the most feel good story thus far this season.

His resume just keeps on growing ?

Aaron Rodgers has silenced critics after a underwhelming week 1.

The cream will rise to the top by the end of the season and Pat Mahomes should be back on top of this list.

Brady and the Buccaneers suffered their first set back of the season by getting torched by Matt Stafford and the Rams.

We’ve seen this story before. Kyler Murray and the Cardinals started hot last season as well.

Matt Stafford and the Rams are on absolute fire. Will Stafford hold the number 1 spot all season? I doubt it. But what a beautiful start for his Rams career.