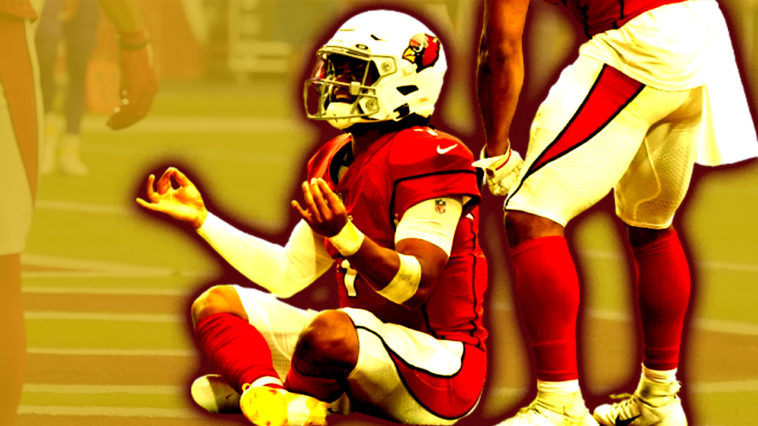 But Here’s the thing with our weekly NFL quarterback power rankings I put my quarterbacks in to real estate tiers. Gary, Indiana is the worst, you do not want to live there. And New York City Penthouse being the best. After week 2 we had some surprises but nothing crazy. Click Here is last week’s rankings. Here is my week 2 NFL power rankings:

Well, Justin Fields has officially taken over so Andy Dalton’s time in Chicago is done.

Tua Tagovailoa has fractured ribs and is out Sunday.

He’s only a rookie but man Zach Wilson makes a ton of mistakes.

If Daniel Jones doesn’t turn it around the Giants will be ready to turn to a new quarterback next season.

Tyler Heineke could be making his way up the rankings with a few more good performances.

It hurts to watch a legend disintegrate before our eyes.

Matt Ryan has so too many weapons for the Atlanta Falcons to be playing this bad.

Mike Edwards plays for the Buccaneers.

Kirk Cousins, like Matt Ryan, has too many weapons for the Minnesota Vikings to be playing this bad.

Mac Jones is in a game manager mode and actually the Patriots are perfect situation for the rookie quarterback.

Jared Goff is meh. That’s the best way to describe him.

Carson Wentz is hurt again. I am not sure how much more I can defend the guy.

Jalen Hurts returned back to earth in week 2.

Trevor Lawerence is going through rookie pains but the future will be bright for the phenom.

Most passes dropped this season:

Jimmy Garapollo is playing good enough to make the 49ers a legit Super Bowl contender until Trey Lance is ready.

I mean Jameis is gonna turn over the ball. It’s just what he does.

Teddy Bridgewater has the Denver Broncos undefeated through 2 weeks.

Matt Rhule has done wonders on Sam Darnold and the Panthers are rolling.

Joe Burrow is being asked to do everything for the Bengals.

Baker Mayfield has never played well with Odell in the lineup. And OBJ comes back this week.

Herbert is elite. Plain and simple the kid can play.

Dak did just enough to help the Cowboys get a nice home win in Los Angeles (did you see how many Cowboy fans there were).

Derek Carr is the most underappreciated quarterback in the league.

Stafford and the Rams are a match made in heaven.

Lamar Jackson silenced all critics and finally beat Mahomes and the Chiefs.

Aaron Rodgers rebounded in week 2. But he faces the 49ers defense next.

Russell Wilson has played 3 great halves of football this season.

Kyler Murray is becoming a must watch tv spectacle week in and week out of the NFL season.

Patrick Mahomes suffered his first ever September loss of his career last week.

Tom Brady is on pace to throw more touchdown passes in his 40s then his 20s.