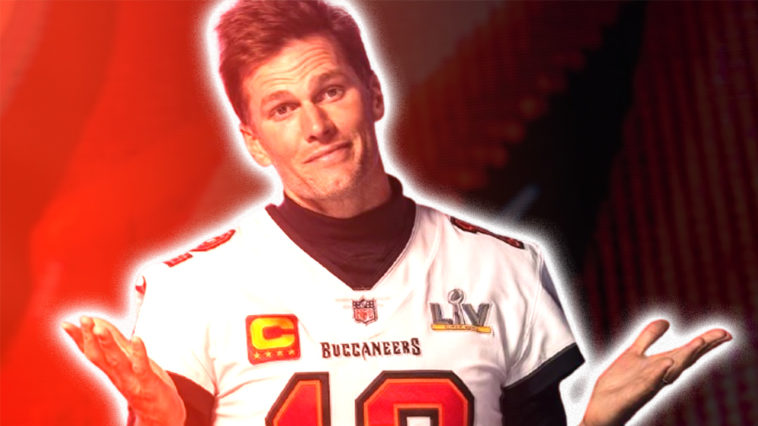 Week 2 NFL Sunday is officially in the books. The end of NFL Sunday is always bitter sweet. In a interesting way, I can literally watch 11293 hours straight of NFL football. But alas, week 2 is in the books and we have 16 more Sundays to go. Here are the 3 biggest story lines from week 2 NFL Sunday and to get a full recap of all the games listen to the Just Talk Podcast. For more NFL podcasts as well, visit our Sports On Tap Podcast page.

Lamar Jackson said that Patrick Mahomes and the Kansas City Chiefs were his kryptonite. Well, the first quarter of the football game it seemed like Lamar and the Baltimore Ravens were going continue to haunt the team. Lamar Jackson threw a pick 6 in the first quarter and added another interception in the red zone later on in the first half. Then something clicked. Jackson ended up with nearly 250 yards in the air and 100 yards on the ground and three total touchdowns. And this is with a massive amount of injuries to the Ravens. Lamar got the monkey off his back with this win.

Ok Tom Brady is not a human. We all basically knew this already. But Tom Brady is on another level. 9 Touchdowns total through 2 games I really think Tom Brady is going for the total season touchdown record. And I really think he has 17-0 on his mind. If Brady keeps this up, he’ll win the MVP award this season. Weird fact of the day, the Buccaneers play the Rams week 3, it’ll be Tom Brady’s first ever game in Los Angeles.

Big Ben sucks now. It’s sad to see because he finally took a off-season seriously and came in reportedly in the best shape of his life. But he can’t throw the ball down the field. We’ve seen this before with legendary quarterbacks not named Tom Brady. Peyton Manning arm was shot, Drew Brees arm was shot, Phillip Rivers are was shot. Well now? Big Ben’s arm is shot. And the Steelers have no where to turn. They arguably have a top 5 defense in the NFL, but if their quarterback is this bad the team is going to struggle.