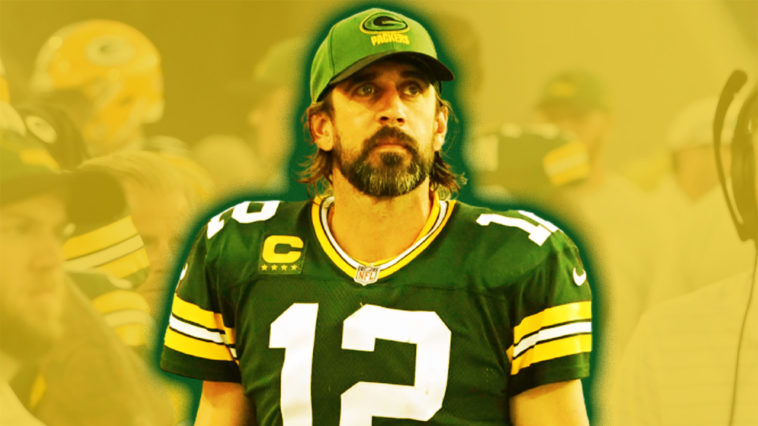 Being a high level team in the National Football League usually means you have a high level quarterback. It goes hand and hand. Sure, sometimes teams get lucky and they end up having a mid-level or even bad quarterback and somehow they find success. But 99% of the time that’s not the base. Teams are willing to do ANYTHING to find that next high-level quarterback that can be the backbone of their team for years to come. So on PodThat we decided to take a look at the absolute worst quarterbacks and the absolute best quarterbacks in the league on a week to week basis and decide who are the Three Stooges of NFL Quarterbacks and Three Kings of the NFL Quarterbacks. So after week 1 of the NFL season here are our Three Stooges and Three Kings we put on our podcast:

Look this will be short lived. But Aaron Rodgers was absolutely horrible in week 1 of the NFL season. Rodgers posted a QB rating of 36.8. And guess what? He would have had a higher passer rating if he literally spiked the ball on every down. He also look uninterested and had Green Bay Packer fans very upset with his performance. He will rebound quick but through one week of the NFL season. I am sorry Aaron Rodgers you are on of the three stooges.

Daniel Jones numbers look ok on paper. But if you watched the New York Giants they looked lifeless. Jones ran for a meaningless touchdown as time expired to pad his stats a bit and make himself at least look better. But Daniel Jones was uninspiring, and with the Washington Football team up next it’s going to be hard to put up good numbers. Sorry Daniel Jones you are on of the three stooges.

Super Bowl champion Tom Brady doesn’t age. I went on YouTube and watched a 34 year old Brady and he looks Exactly the same. Tom Brady deserves to be a king. And his four touchdown passes helped him get a spot as a king. His two interceptions? Well one was Leonard Fournette dropped pass and the other was basically a hail-mary at end of the half. Tom Brady you are a king.