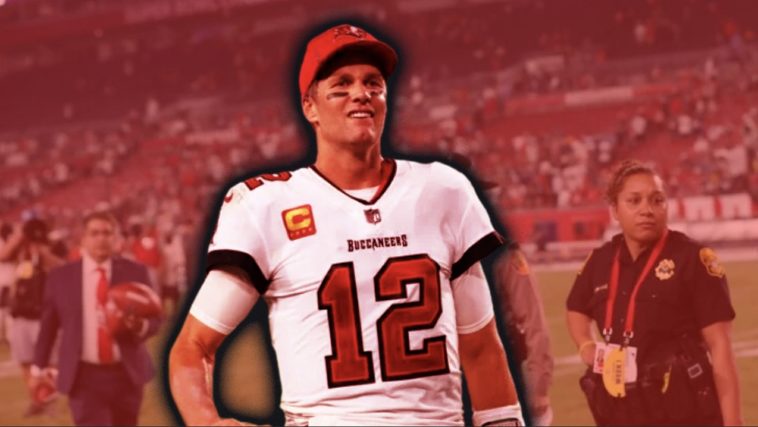 But Here’s the thing with our weekly NFL quarterback power rankings I put my quarterbacks in to real estate tiers. Gary, Indiana is the worst, you do not want to live there. And New York City Penthouse being the best. After week 1 we had some surprises but nothing crazy. After week 1 we will be posting our where the QB ranked the previous week. Here is my week 1 NFL power rankings:

The Chicago Bears will move off Andy Dalton in a week or two. But enjoy being in last place in the Quarterback power rankings Bear fans.

Sorry Washington Football Team, you don’t deserve this. With such a great roster you need someone better at the quarterback position.

New York Giants Daniel Jones might not be his fault but his offensive line is absolutely killing him (no really they might).

Miami Dolphins won despite a subpar performance from Tua.

The New York Jets have their quarterback of the future probably. But this year is just going to be hard for him to get rolling.

Houston Texans with Tyrod Taylor might actually be alright. The week 1 performance was a slap in the face to Deshaun Watson.

Mac Jones is the future of the New England Patriots. And he sure looked like it.

Teddy Bridgewater gave Broncos fans a ton of hope….. to go .500 on the season.

Jared Goff at least almost made a comeback! The Detroit Lions might be bad this year but they are frisky.

Big Ben looked like a slim Ben but the Pittsburgh Steelers won despite his performance.

Carson Wentz was ok at best in his week 1 performance for the Indianapolis Colts.

It Hurts how wrong I was about Jalen Hurts in the Philadelphia Eagles week 1 win.

Jalen Hurts saw a 500% spike in jersey sales following the #Eagles win Sunday, the largest across the league. He now has the 2nd best selling jersey in the NFL.

Kirk Cousins needs to play better for the Minnesota Vikings to have success.

Why did Matt Ryan look so old with so many weapons for the Atlanta Falcons?

Good for Jimmy G, the San Francisco 49ers don not have a QB controversy at the moment.

He is such a professional. He single handedly saved that drive from stalling out on that 3rd and 6 after the Trey Lance read option gained nothing.

He was as stoked for Trey Lance as much as the fan base was after that TD.

You love to see it.

Trevor Lawerence had his first regular season loss not for the Jacksonville Jaguars but since before high school.

Ryan Tannehill and the Tennessee Titans looked awful but let’s give them one more week.

Jameis Winston had the New Orleans Saints marching. And I love that.

The highest-graded QBs in Week 1 so far ?

Joe Burrow gave a ton of hope to the fans of the Cincinnati Bengals.

Baker Mayfield and the Cleveland Browns are similar. They are good, not great.

The Las Vegas Raiders put on a show and that’s because of their Quarterback Derek Carr.

The way Derek Carr talked about Zay Jones is a beautiful thing to watch. You can tell this man loves his teammates and loves being a part of #RaiderNation pic.twitter.com/Ag2FwchuLJ

Dak Prescott and the Dallas Cowboys had a moral victory, if there is such a thing.

Matt Stafford and the Los Angeles Rams had a season debut to remember.

Lamar Jackson and the Baltimore Ravens may struggle until they get healthy.

Are Josh Allen and the Buffalo Bills overrated?

Justin Herbert and the Los Angeles Chargers are a team who is going to be a tough challenge for everyone.

Aaron Rodgers has Green Bay Packer fans frustrated with his lack of passion.

Kyler Murray put his name in the MVP conversation for the Arizona Cardinals.

Russell Wilson and the Seattle Seahawks looked in mid-season form.