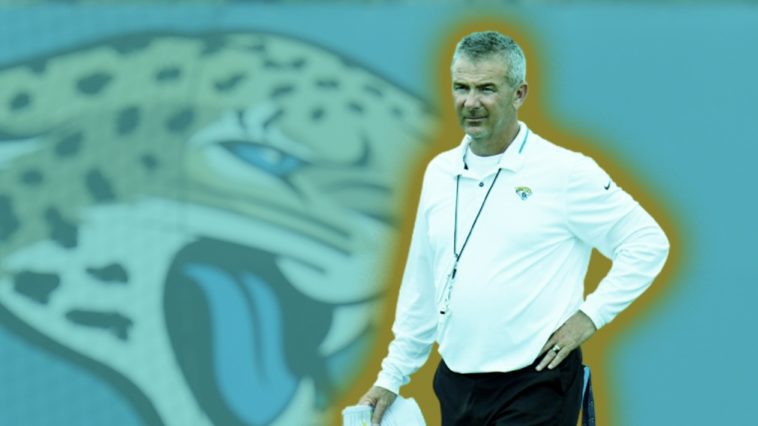 Urban Meyer has a history of quitting when things go badly for him. He quit on Florida and Ohio State, only to find new jobs to take that better serve him. Wouldn’t we all? Yes. But in football it’s a running joke with Meyer’s. Today, in his first game with the Jacksonville Jaguars they got beat bad against an AWFUL Houston Texans team and Twitter poured in on him.

Meyer’s play calling was quickly questioned as rookie Trevor Lawrence threw the ball early and often, even though he did end up throwing his first touchdown pass to cut the lead in half in the second quarter. Not that it mattered. People were waiting for Meyer to struggle on the day where a report came out that the Meyer era in Jacksonville has begun “amid tumult and discord.”

Urban Meyer in the locker room at halftime: pic.twitter.com/y28nUYcFra

Urban Meyer is 15 minutes into his NFL career.

He trails the expected worst team in the league by two TDs.

Jaguars coach Urban Meyer checking the Jaguars schedule to see what week they get to play Vanderbilt pic.twitter.com/T7sBOeNMSN