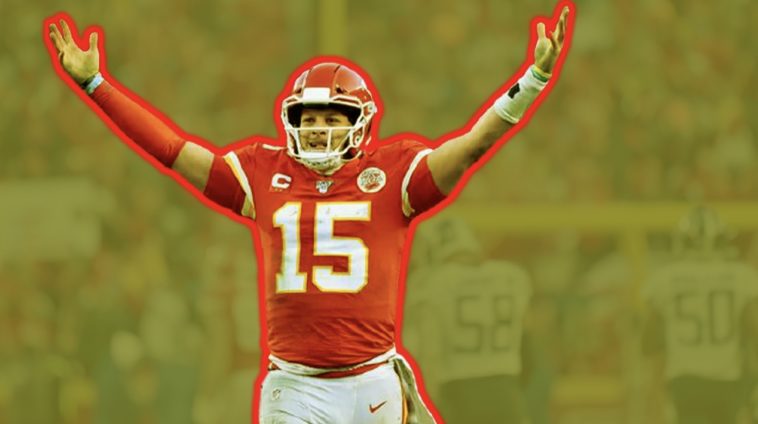 I feel bad for Oregon here. And that’s a Washington Husky fan talking. Having to play their hardest game of the season on the road in Ohio State at 9 AM Pacific Time seems like bullshit to me. So Ohio State should blow them out.

Iowa State is one of my dark horses to make the college football playoff. It seems pretty insane that in week 2 they are playing their rivals in Iowa. They are hosting college game day in what might be one of the biggest games in Ames, Iowa in decades. I expect Iowa State to show up and win this game with ease.

If there is one thing I know since Pete Carroll left USC is that they struggle when they are huge favorites in the PAC-12. I expect the Stanford Cardinal to come in and give USC fits but USC holds on to win a 1 score game.

Miami is actually good. Don’t let the massacre in the hands of Alabama fool you. This team is actually pretty good. I expect them to blow the doors out of Appalachian State.

I just like the half point extra on the 28 here for South Florida versus Florida. Florida wins this game but watch out for the back door cover.

Don’t be fooled by the horrible ending to the Steelers season last year. They have weapons, it seems like Big Ben is focused and Mike Tomlin always has this team ready. Bills win, but Steelers keep the game close.

Everyone is acting like Trevor Lawerence and Urban Meyer are going to struggle very hard in the NFL at the beginning. Sure, they might at some point. But not against the horrid Houston Texans.

It’s been a very quiet offseason for the Chiefs and that’s scary for the rest of the league. The Chiefs are still the class of the AFC and I expect them to waste no time reminding everyone who they are.

The Giants ended last season pretty hot. I think that should continue. I expect the Giants to continue their late season success last year and start off the season with a win.

Dan Campbell is not going to be a great coach. But one thing he is? A player’s coach, I expect the team to come out playing hard for Campbell in week 1.

If you want to Bet on these games with me. Visit Betus for a 125% bonus on your first deposit.