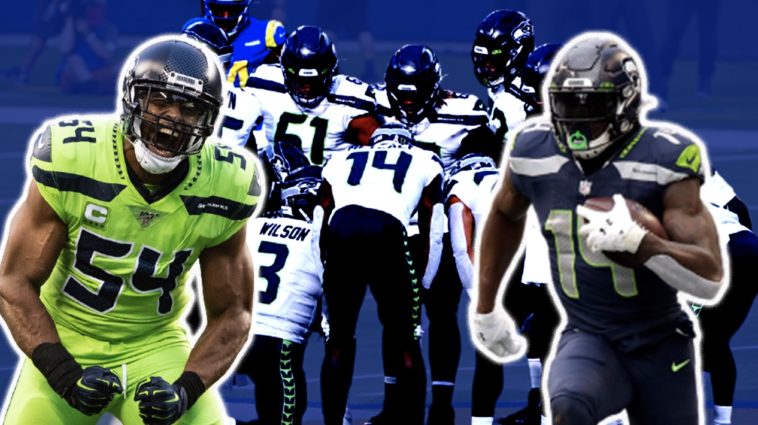 There’s a certain distinction in the air when it’s time for football season. And this season, with the return of fans to Lumen Field (still not used to saying Lumen Field) there’s even a little more bounce to my step as the Seattle Seahawks look to repeat as division champions of the NFC West. And try to build on last season that officially aged me 12 years, gave me 19 heart attacks and ended in a brutal home loss to our division rivals Los Angeles Rams.

What I am Excited For Heading Into 2021?

There are many reasons to be excited for this Seattle Seahawks team. I believe that our new offensive coordinator Shane Waldron is going to allow Russell Wilson and company to really excel. Waldron should provide the Seahawks with a more fast paced offense that relies more on play-action. That should allow both Russell Wilson to excel and the offense as a whole. Plus we are getting hopefully a healthy Chris Carson and that should help our offense continue to grow. Defensively I am excited to see a healthy Jamal Adams and hopefully the same Carlos Dunlap we had in the 2nd half of the season that allowed our defense to actually become good.

What I Will Miss?

Pretty simple, I will miss KJ Wright. It was weird seeing KJ Wright wearing a Las Vegas Raiders jersey on social media. Sure, the Griffin Brothers will be missed too, but let’s be honest with ourselves, KJ has been part of this team for so long that it’s weird seeing him gone.

What Are My Concerns?

Chris Carson will be a top 7 RB in the league for the #Seahawks this year ????? pic.twitter.com/2y4UZCHPZW