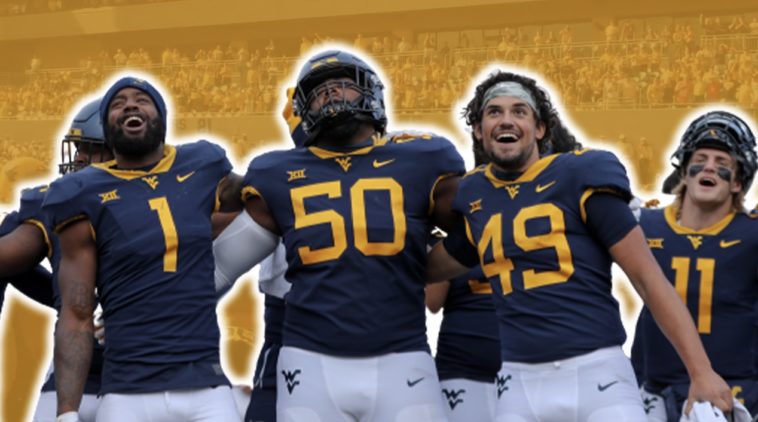 Toomer's Corner is properly dressed after an Iron Bowl win ?

4. Dotting The I- Ohio State University

To put a bow on the end of their pre game show the Ohio State Marching band transform into the shape of an “O” and an underclassman essentially puts an “I”.

The Buckeyes are on the road tomorrow to take on Nebraska, but one of college football's greatest traditions awaits them when they return to Columbus.

This is the history of THE Ohio State Marching Band dotting the 'i' in 'Script Ohio' ?
(with @GraduateHotel) pic.twitter.com/Bzi8Cig0PH

Another great pregame ritual. Howard’s Rock and the hill at Clemson pic.twitter.com/Pm0p5CnEM8

The Clemson Tigers team rubs this rock before every game and runs down a hill to be introduced. It’s full of thrills. And to be clear it seems dangerous. Originally from Death Valley, Calif., Howard’s Rock is a piece of white flint that was given to longtime coach Frank Howard in the 1960s.

Controversy here with Enter Sandman. We were unable to find this on any other college football lists. But the Hokies entering the stadium in Blacksburg, Virginia sends goosebumps down our backs and arms every single time.

Down goes the Sooner Schooner ?