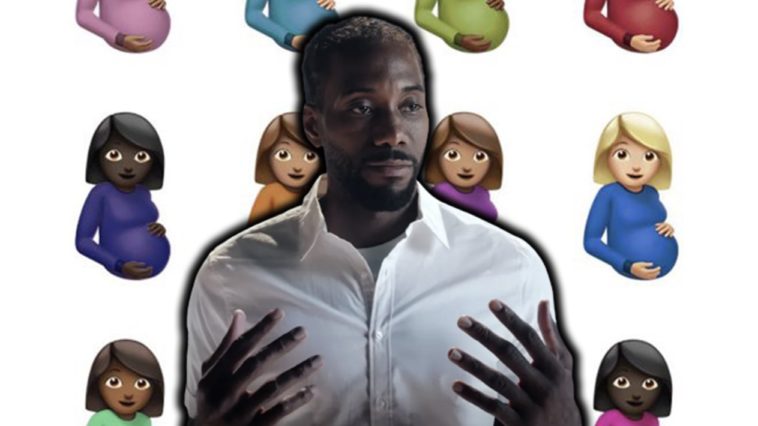 If I was to give you one NBA superstar that would be most likely not to be on a music video it has to be Kawhi Leonard right? I mean the dude is rarely seen outside of NBA games. He has basically no social media presence and is not known to look for too much limelight off the court. So when he appeared on Drake’s newest music video today it left NBA twitter going absolutely bonkers.

Of course, this made us also talk about Kanye v. Drake in our latest podcast…. Certified Lover Boy v. Donda? On the latest episode of Pod That: Two Brothers Talking Sports:

Drake pulled off getting Kawhi?? ? pic.twitter.com/pSRw9f610C

Kawhi appeared on Drake’s newest video for the album dubbed “Certified Lover Boy” and the song that Kawhi appeared on was called “Way 2 Sexy”. It even featured rapper Future. Everyone is well aware of the connection between Leonard and Drake when Leonard played for the Toronto Raptors. Drake befriended Leonard and was even part of the process to try to get him to resign in Toronto (it failed). The appearance was typical Kawhi. He didn’t move much, not much of a smile and looked awkward as hell. But that’s just the way we wanted it to be.