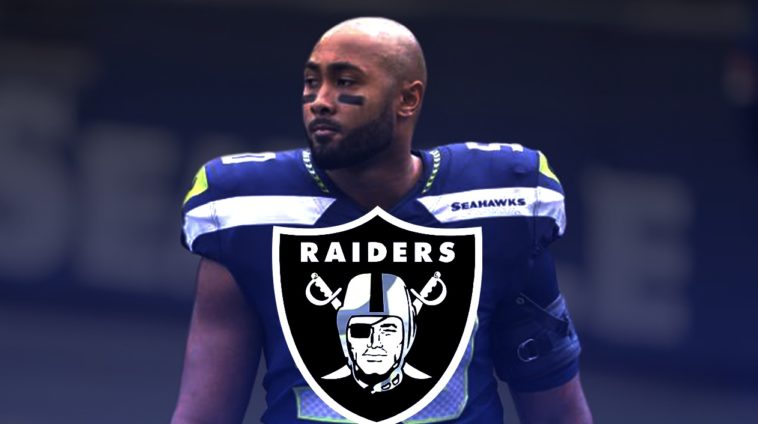 Man, I already miss KJ Wright the person, on the Seattle Seahawks. It really hurts seeing my man off to Vegas to play in the silver and black. The Las Vegas Raiders got him on a 1-year deal, why not us?! Although, it might be the right move. We made the right choices with Earl Thomas and Richard Sherman in the past, so who is to say we are wrong now?

We discussed on our Seattle round up podcast today, including Mariners, and Kraken talk… But we understood why Sherman and Thomas with longer deals happened, but why not get KJ on a one year deal as well… I made the pun, “Wright move to not sign Wright?” Maybe it is, maybe we should trust our system and see where it goes.

Wright visited with the Raiders last month, and the club hoped to add the 32-year-old to its linebackers corps. With 11 days until Las Vegas opens its season on Monday Night Football against the Baltimore Ravens, the deal was finally struck.

Well, I wish KJ the best, but I surely will miss the man in Seattle.

KJ Wright not on the #Seahawks anymore.

The Mariners making a run ?

Wright, who arrived as a fourth-round pick in 2011 out of Mississippi State and progressed so quickly as a rookie that the team soon traded former first-rounder Aaron Curry to make room for him in the starting lineup, leaves as the third-leading tackler in team history.

His 934 trails only the 1,211 of teammate, linebacking partner and good friend Bobby Wagner and the 984 of Eugene Robinson.