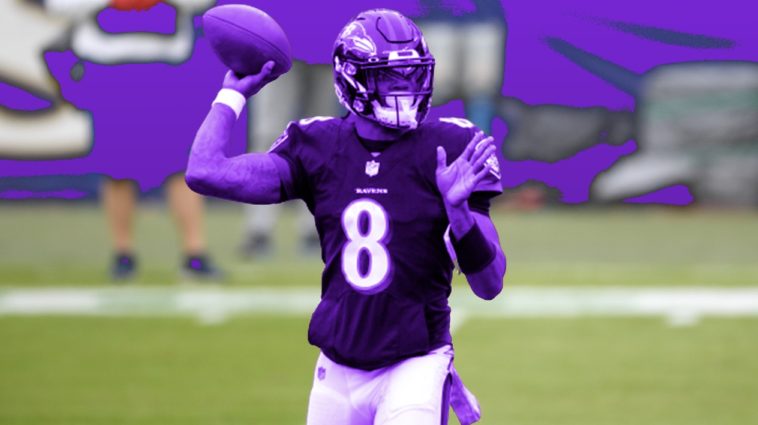 On today’s episode August 27th episode of the Just Talk Pod with George Jarjour we have our 3 course menu. For our appetizer we previewed the Atlanta Falcons. For our main course we previewed the Baltimore Ravens. For our Desert George gives  his Free Money play of the day brought to you by BetUs (use promo code “TheSportsOnTap” to get 125% bonus on your first deposit) which now is 3-4 in the month of August.

Here are some of the notes on the the two teams and what their season should look like.

-Last Season the blown leads were remarkable
-Better than last seasons 4-12 record
-Kyle Pitts might become not only one of the best TEs of our generation but one of the best position players of our generation
-Arthur Smith new head coach Tennessee OC who saved Ryan Tannehill
-Bye Bye Julio
-Big commitment to run (Mike Davis from Panthers at RB)
-Bad Defense and they have defensive coordinator Dean Pees who has been in NFL for 50 years that’s longer than any player has been alive. They will blitz a fucking shit ton because of no talent
Record: 7-10

Baltimore Ravens
-Big year for Lamar future option QB experiment
-Which is funny because he has made postseason all 3 years and got his first playoff win last year
-The option experiment is interesting and this quote “There- is no denying that Jackson’s fate will be determined more by folks who think like Facebook father-in-laws than Twitter #Activists”
-To me Jackson is like Giannis
-ISSUE: Have trouble coming from behind
– Great D-Line, Great Secondary
– Great defense c’mon it’s the Ravens
-Great Special Teams (Justin Tucker)
-Lamar will be held to a high standard until he gets to Super Bowl because such is life, says a lot about not wanting to change. When people like Darnold, Wentz keep getting shots
-Decent but not Great o-line
Record: 13-4