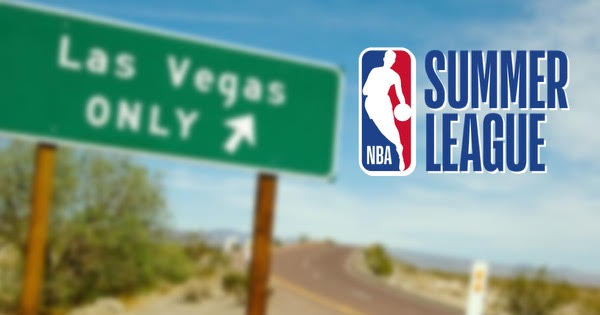 We make the drive to Vegas for the first time from Phoenix (not our first time in Vegas). We give live reactions and lose some money on NBA summer league. And of course we end the night from Club XS at the Encore in Las Vegas.