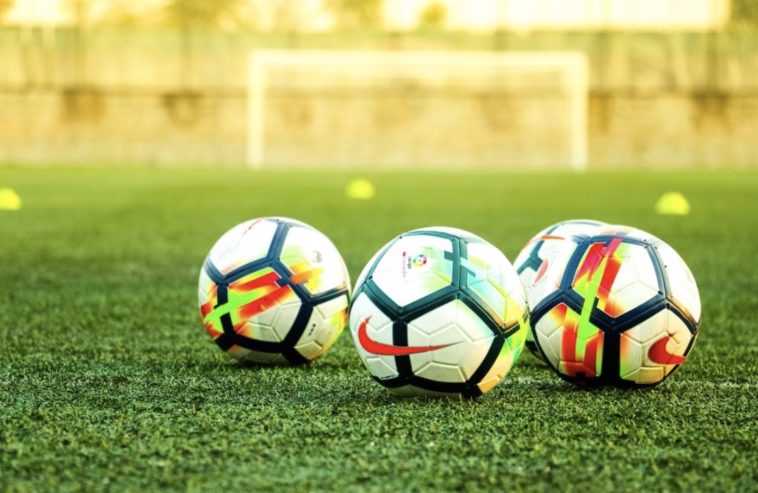 If we’re being honest, when was the last time the Premier League season was good? Sure, Liverpool winning the title after 20 years was a feel-good story (for Scousers, at least), but even this was dampened by COVID-related postponement two-thirds of the way through. Leicester’s league win was fantastic at the time, but it also showed that the supposed Big 6 couldn’t take advantage. Manchester City’s last-gasp goal over QPR (Agueroooooooooo) was the last time the final day of the season was exciting. In recent years, the league title has been wrapped up, whether by Manchester City or Chelsea, long before Matchday 38, so why would this season be any different?

It feels like every year the same teams come up, and the same teams go down. However, this season brings Brentford to the league for the first time in EPL – but not First Division – history. Brentford’s data-based model has made them an attractive team over the past few years, so it will be interesting to see how they take the Premier League. Elsewhere, there is Raphael Varane, Jadon Sancho, and the return of Romelu Lukaku as well as Patrick Viera in a managerial role.

The first weekend of any season is always exciting, and it kicked off with a bang as The Bees won their first game against Arsenal, which was both a surprise and an expectation to everyone who knows a lick about football. Manchester United smashing Leeds 5-1 bore similarities to last season’s 6-1, although there was something different about this win. On Sunday, Tottenham showed Harry Kane what he would be missing as Nuno pulled off a 1-0 win over Champions Manchester City. This was a surprise to those who watched City run riot and threaten a battering, although this did not come to fruition.

One thing many people noticed about the first games of the season is how the referees allowed the game to flow. This is a stark contrast to the laughable occurrences at the start of the previous season where every contact resulted in a foul. The Premier League has taken lessons from Euro 2020’s seamless approach. Now, officials use thicker lines for VAR and adjusted handball rules to encourage a natural game.

Perhaps the most significant difference between this season and the last is the return of fans. Everyone knows that the atmosphere in the stadium makes football, and with places like TicketsOnSale offering availability to a variety of league games, everyone can get in on the action. The piped-in crowd noise was a decent alternative in extreme circumstances, but nothing replaces the raw energy of 50,000 fans screaming in unison.

Best League in the World

The English sports media will tell everyone that the EPL is the best league in the world. Perhaps it is, perhaps La Liga is. Some would even say the drama and unpredictability of the Championship is number one, even if the quality of football and refereeing is godawful. This season, though, the EPL has a strong claim and could easily prove it in England and across Europe.