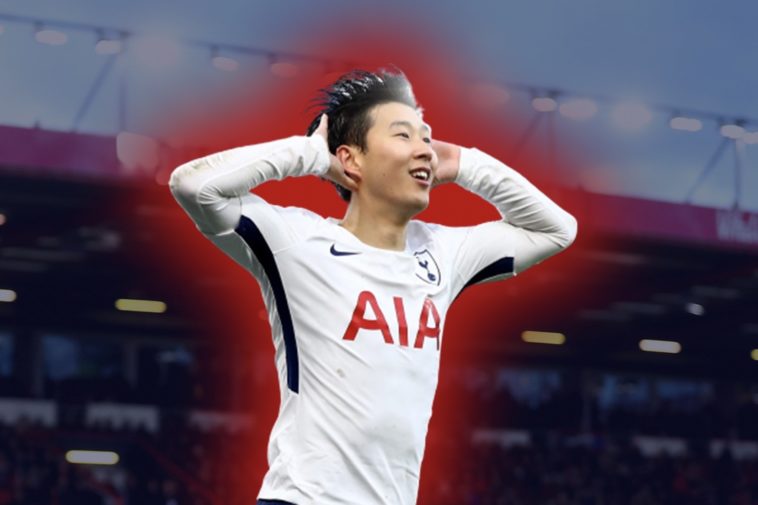 Welcome to Spurs desktop a podcast reacting to the biggest Tottenham Hotspur news and matches directly from the supporters voices on Twitter. Today’s first episode hosted by George Jarjour reacts to the Spurs stunning 1-0 win versus defending champion Manchester City.

During the end of the match Spurs fans were chanting “are you watching Harry Kane”. Son Min Hueng gave Spurs a 1-0 lead and Tottenham held on as they got 3 points in front of a full house of fans to watch Nuno’s debut as manager.