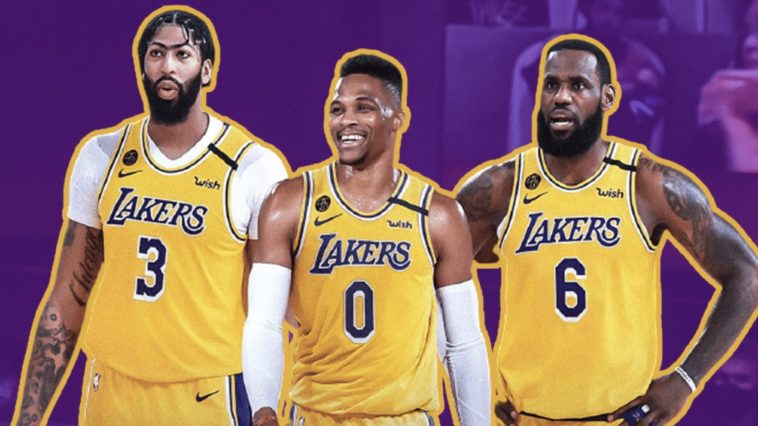 Via report from LA Times’ Broderick Turner: “About two weeks ago, Russell Westbrook went to LeBron James’ home and together they and Anthony Davis had a conversation about the All-Star guard joining James and Davis on the Lakers.They talked about putting their egos aside and playing as one in their quest to bring the Lakers another NBA championship. Westbrook talked about how his only intention was winning and coming back home to Los Angeles to become a champion.”

Well it didn’t take long but two weeks later LeBron James, Russell Westbrook and Anthony Davis found themselves as teammates. And it’s even crazier to think with the way media works now days that there were no leaks about the secret meeting between the new Los Angeles Laker teammates. You’d think there would be a tweet, a rumor or someone spilling the beans. But alas, it’s going to be a championship or bust type of season for the Los Angeles Lakers with the addition of Russell Westbrook.

Could this work? Well it depends on who you ask. On the latest episode of Pod That: Two Brothers Talking Sports; George & Sami Jarjour discussed what their expectations were with Russell Westbrook joining the Lakers. And whether or not this means the Lakers upgraded to a championship team: