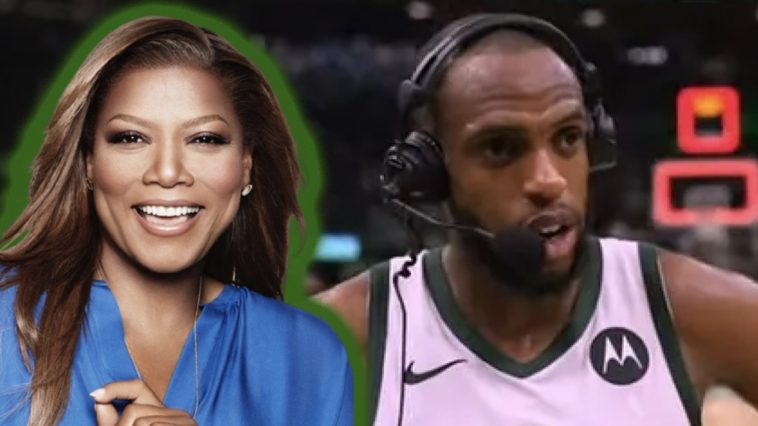 Khris Middleton of the Milwaukee Bucks has really come on his own during these playoffs producing some of the most clutch stats we have seen in the NBA playoffs in a long time. Just how clutch has Middleton been? Well in the last 25 post seasons Middleton is tied for the most game tying or go ahead field goals in the 4th quarter/OT in an NBA playoff run with LeBron James 2007 run. This is with a few games left of the NBA finals.

However, that is not the only fun fact about Khris Middleton. In fact Khris Middleton is not the only person in his family to have fame. Middleton in fact is a distant cousin of the rapper/actress Queen Latifah. Latifah waho’s real name is Dana Elaine Owens might not be the most famous or rich person in the family if Middleton continues his dominance and helps the Bucks hoist their first NBA Championship in 50 years.

Did you know Khris Middleton & Queen Latifah are distant cousins? ?