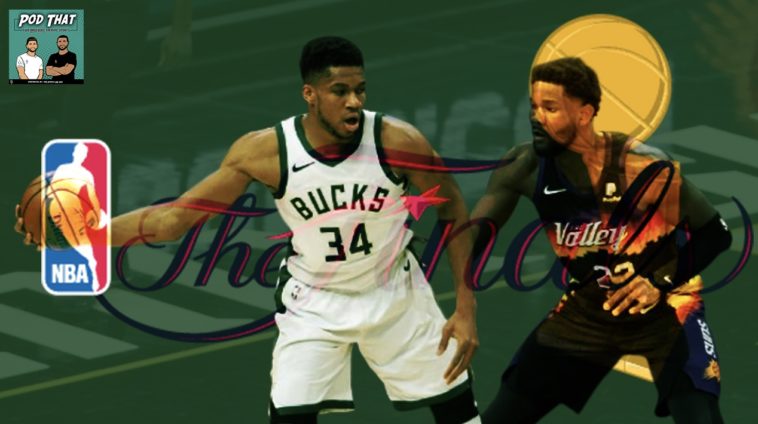 George and Sami Jarjour discuss the biggest NBA Final storylines for the upcoming NBA finals between the Phoenix Suns and the Milwaukee Bucks. Who does this NBA finals mean more for legacy wise? We discussed why this could be the best chance for Chris Paul to win an NBA finals for the rest of his career and what this could mean for Devin Booker.

Finally we discussed the amount of international players in the NBA finals and gave your series picks on who we think will be NBA champions.