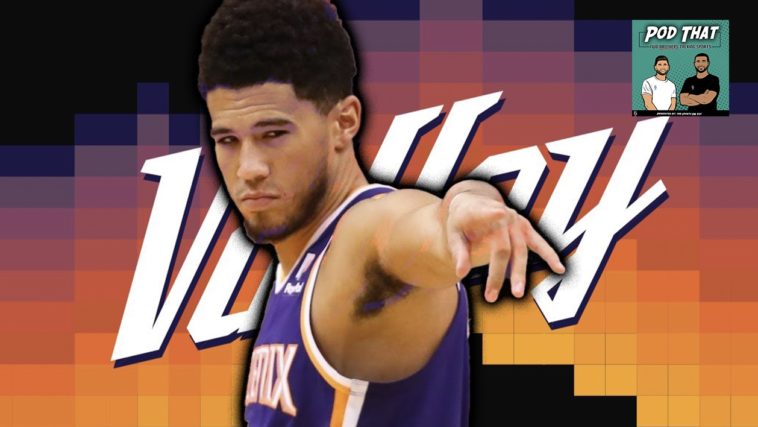 On Pod That : Two Brothers Talking Sports, Season 2 Episode 5, George and Sami Jarjour discussed the Phoenix Suns trip to the NBA finals and when will Chris Paul return? Do the Clippers stand a chance against the Suns without Kawhi Leonard? Plus the where does Devin Booker rank in terms of best players in the NBA.

Chris Paul and Kawhi Leonard have both been officially ruled out for Game 2 tomorrow night. pic.twitter.com/IldXbcCR2P

The Jarjour brothers also discussed sinkholes and after Carl Nassib comes out as the first openly gay player in the NFL his jersey becomes the highest sold jersey in the world: