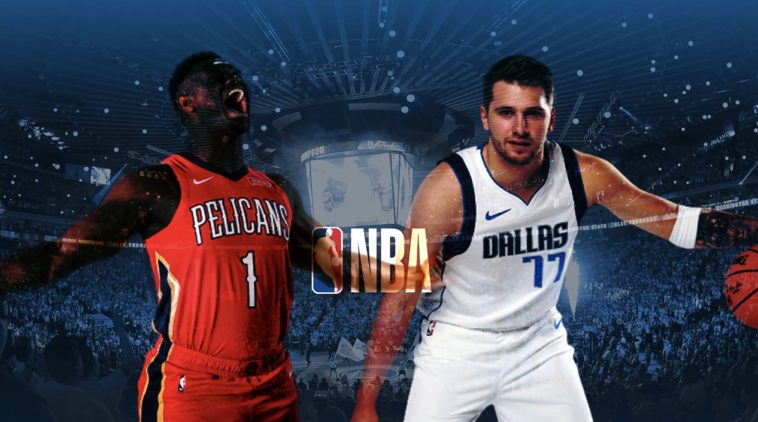 On Season 2 Episode 3 of Pod That: Two Brothers Talking Sports, we discussed Zion Williamson rumor that his family has issues with the supporting cast of the New Orleans Pelicans and have concerns about his long term future as a Pelican. George & Sami discussed how there is no more patience with players regarding trusting the process of building a team around them.

Some family members would like to see Zion on another team because of the Pelicans' failure to put the right pieces around him, per @TheAthletic pic.twitter.com/aWm2b3Txnn

The Jarjour brothers then discussed the Mavericks and Rick Carlisle parting ways. Who would be the best coach to take Luka Doncic to the next level? And finally the brothers discussed another epic meltdown by a Doc Rivers coached team.

Rick Carlisle has stepped down as head coach of the Mavericks…. GM fired yesterday….

THE HELL IS GOING ON IN DALLAS?? pic.twitter.com/vpr46jLwyB