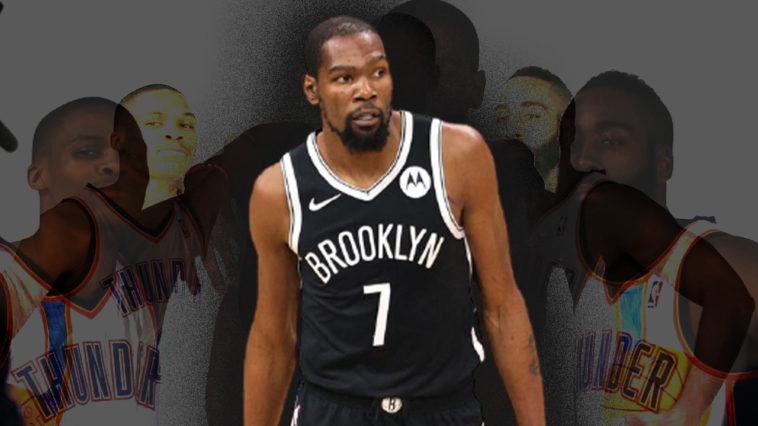 On Season 2 Episode 1 of the Pod That: Two Brothers Talking Sports, George & Sami  returned to live podcasting and explained why they believe a more daily show would help the growth of their podcast and the Sports On Tap brand in general. During today’s icebreaker the Jarjour brothers talked about Jeff Bezo’s ex-wife MacKenzie Scott donating over $8 billion dollars. And how Southwest airlines outage halted thousands of flights in the United States.

Southwest Airlines flights within the U.S. were temporarily suspended on Tuesday because of "technology issues," according to the FAA — the second major disruption to the company’s operations in less than 24 hours. https://t.co/11DABC4ECX

The brothers then discussed basketball. What does game 5 for the Milwaukee Bucks vs Brooklyn Nets mean for the legacy of Kevin Durant, James Harden and Giannis Antetokounmpo. And does the return of James Harden mean that we’ll never see Kevin Durant have to carry a team all by himself? And lastly the Jarjour brothers discussed what the winner of this game means for the rest of the series and the rest of the NBA playoffs.

Never forget what he said about Giannis ? pic.twitter.com/sK6ZZKxAAD