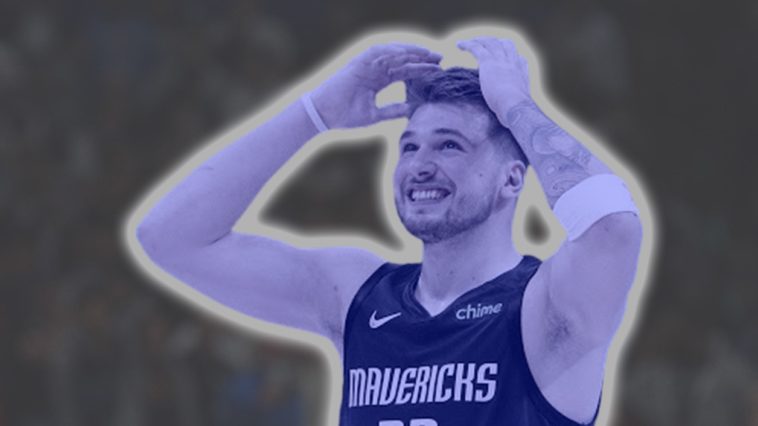 The NBA playoffs is the time where young players turn from stars to superstars. And that’s exactly what Mavericks 22 year old Luka Doncic has done in the first two games of the series versus the Los Angeles Clippers. Coming off an already impressive first playoff run last season in the NBA playoff bubble, Luka is captivating fans with his dominance and triple doubles. And many are being reminded of another 22 year old named Magic Johnson.

Per @ESPNStatsInfo, Luka Don?i? is one of two players to have 3+ postseason triple-doubles before turning 23 years old.

The other player was Magic Johnson, who recorded 11. https://t.co/R07lUySK1n

Now we’ve seen other impressive 22 year olds in history. We saw LeBron James lead the Cavaliers to the NBA finals at 22 (losing to the Spurs). And we saw Kobe Bryant play with Shaq in the NBA finals at the age of 22 as well. Tim Duncan is another name in mind of a star who had young playoff success. But, that’s it. Do you see the names on the list? Magic Johnson, LeBron James, Kobe Bryant, Tim Duncan and now Luka Doncic.