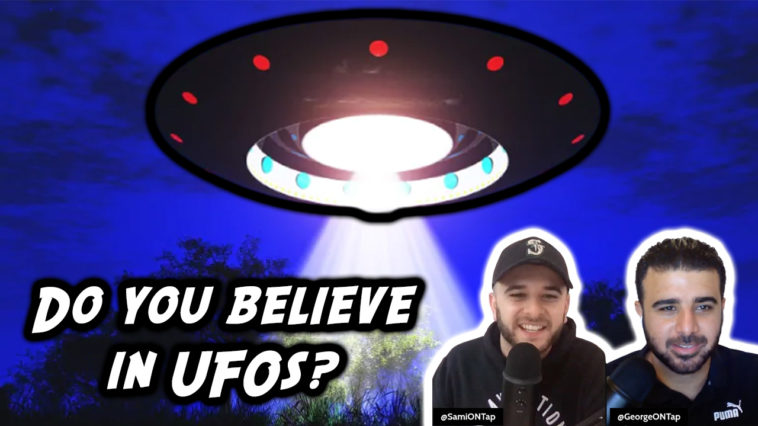 UFO’s or Unidentified Flying Objects are one of the subjects where I don’t think anyone is on any middle ground with. You either believe in them or you don’t. So let us add some more amo to the side of the people who believe in UFO’s with this video from 2019 that allegedly shows UFO’s swarming a naval base just outside of California’s coast:

The new unclassified clip shows sailors aboard the Omaha observing as many as nine UFOs swarming the ship at speeds approaching 160 mph.

The Pentagon had previously confirmed that an 18-second video Corbell leaked of three UFOs hovering over the USS Russell in July 2019 is authentic.

So does this mean UFO’s exist? Who knows. The irony here is for some undisclosed reason we have not seen UFOs in any matter captured in 4k. It always happens to be grainy footage.