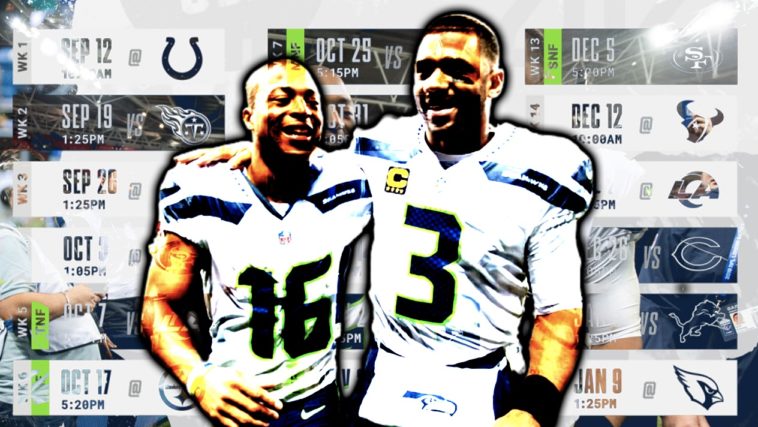 Now that the 2021 NFL Draft has concluded and team schedules have been released for the 2021 NFL season, it’s time to take a look at what the Seattle Seahawks have on tap this year.

I’m expecting a strong season from Seattle this year, especially after a disappointing playoff loss to the Rams in the 2020 Wild Card Round. This is my second time writing a season prediction for the Hawks. Last season I had the Hawks finishing the season 11-5, but they exceeded my expectations and finished 12-4 as NFC West Champions. Of the 16 picks I made last season, 11 were correct.

Here are my picks for the 2021 season for the Seattle Seahawks: