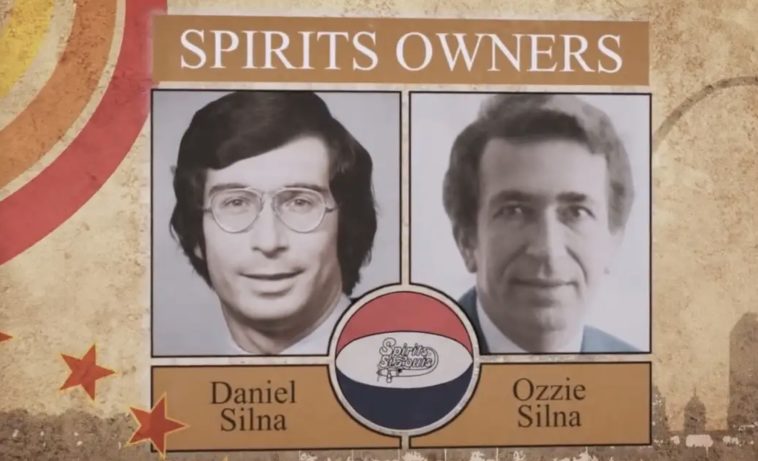 In 2014 the NBA broke out of what might have been the worst contract in the history of professional sports. The NBA ended up paying two brothers $500 million dollars to end a deal that actually made the league give the two former ABA owners (of The St. Louis Spirit) and annual share of the league’s television revenue.

My favorite one of these is the St. Louis Spirits, an old aba team. When they merged with the nba they agreed to disband in exchange for about 2% of all nba tv revenue in perpetuity. They were making like 10 mil per year after disbanding in 1976 pic.twitter.com/VVJkXnn8Lm

According to business insider:

As part of the NBA-ABA merger in 1976, Ozzie and Daniel Silna accepted a share of the NBA’s “visual media” rights in exchange for folding their ABA franchise, the Spirits of St. Louis. The deal was to last “in perpetuity.” With the growth of the NBA and its television revenue, the brothers were receiving 1.9% of the revenue in recent years, or about $17.7 million annually.

On the latest episode of Pod That the Jarjour Brothers discussed who owns the NBA and how this might have been one of the most savvy business moves of all time: