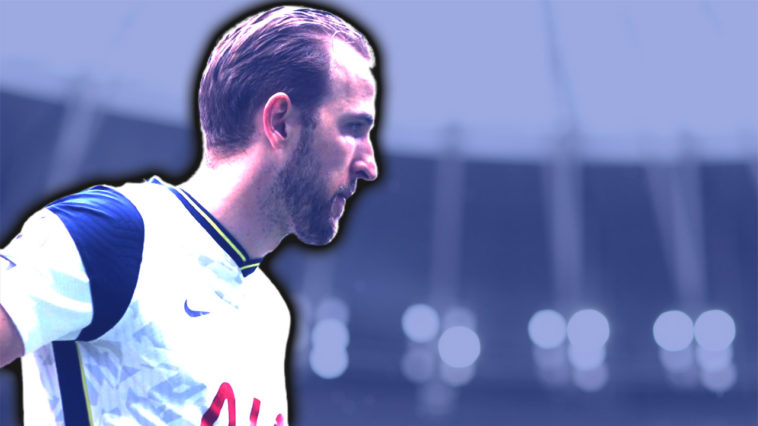 Tottenham Hotspur striker and England National Team captain Harry Kane has reportedly expressed his desire to Spurs chairman Daniel Levy that he would like to leave the club this summer and prefers to stay in the Premier League. Chelsea, Manchester United and Manchester City all would be interested in Kane who would demand close to a 150 Million Euro transfer fee according to Sky Sports.

Harry Kane has told Tottenham he wants to leave this summer—and remain in the Premier League, per @Matt_Law_DT pic.twitter.com/4Ywr91m9UA

Despite this report I think that Kane would likely not leave Spurs and more trusted sources than Sky Sports have come out and said that Kane hasn’t asked to leave.

Understand that while Harry Kane is frustrated with what's been happening at Tottenham, he hasn't informed them of his desire to leave. Personally, I'd be surprised if he didn't want a new challenge but he's not the type to create problems for a club he loves. (Continued below)

Now that’s more of what I like to hear. And I of course chimed in and took a not so subtle shot at Sky Sports.

As someone who watched every Spurs match and can’t get enough of Spurs, I would be absolutely devastated if Kane left Spurs. He’s the best player maybe in club history and despite never winning any trophies I think the future could be bright. In the latest episode of PodThat the Jarjour brothers discussed if Kane would leave Tottenham and Sami compared Kane leaving Spurs for Manchester City, Manchester United or Chelsea to James Harden leaving for the Brooklyn Nets: