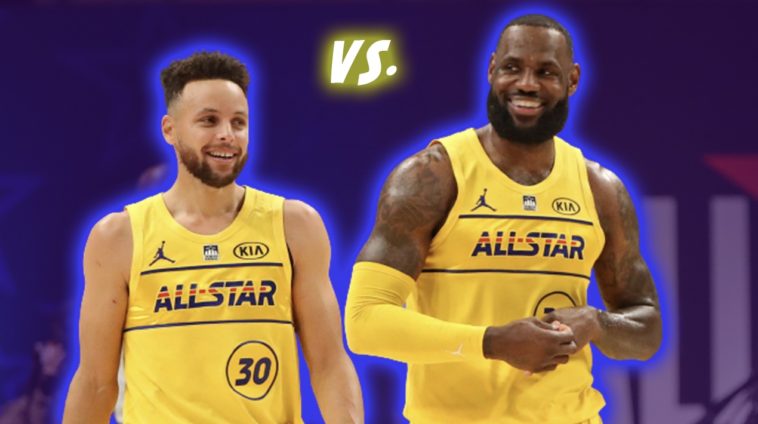 We all know LeBron James recently mocked the NBA Play-In games, saying “whoever came up with it should be fired,” but this is just one year removed of him saying it was a great idea to let teams in the 8-10 seeds hash it out for a spot in the playoffs.

LeBron on the NBA Play-In Tournament: "Whatever the case may be or we end up in the Playoff whatever that things is. Whoever came up with that s**t needs to be fired. But whatever." pic.twitter.com/lwRReGAQQ8

I must say. LeBron lied. This play in tournament was a GREAT idea.

Here is why LeBron lied to us… He said in March 2020, that all these teams should battle it out at the end, and he was right then. This 2021 season wouldn’t be the same without the play in. With stars like Russell Westbrook, Stephen Curry, Jayson Tatum, Ja Morant, Domantas Sabonis, LeBron James, all in the play in, it makes the season 10 times better in just a 2 day span of games.

Now, the real season James might not love this though, is the fact that the Lakers have a one game battle with Curry and the Warriors, and it’s guaranteed to be wildly entertaining, if you are looking to bet, this is going to be one of the more fun weeks to bet in sports history. The best current lines and live NBA spreads are out for the Tuesday and Wednesday play-in games.

Here is the 2021 NBA play-in tournament schedule (all times are Eastern), if you were still wondering how it all works. Yes, if you are an 7 or 8 seed you had to win 1 of 2 games:

Thursday, May 20:
Winner of Charlotte/Indiana at loser of Washington/Boston, 8 p.m. TNT