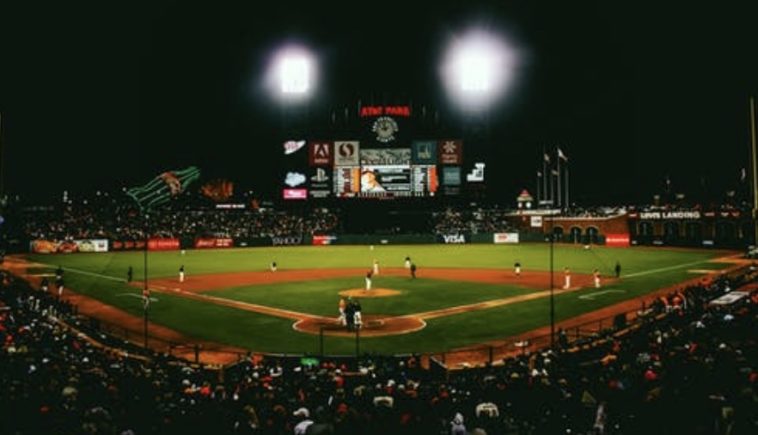 Sports are vital to American society, promoting teamwork, fair play, and justice. It’s also known as the glue that binds the country together due to the social integration it brings. According to research by Statista, an estimated 154.4 million Americans watched live sports content monthly in 2019, and this statistic will rise to 160 million by 2024. That being said, here are five sports that Americans particularly enjoy, as stated by the most surfed websites in America.

Not only is American football the most popular sport in America, but it’s also the 9th most popular sport in the world. What’s more, it’s endearing because it’s at the core of American history since the 1860s, with its professional league established in the 1900s. The tailgate parties and the Super Bowl make it a beloved sport among many people, including sports enthusiast Stephen Troese Jr. While some fans watch the games from the comfort of their homes, others prefer the live experience at the stadium.  Furthermore, the list of highly paid athletes worldwide has a significant number of American football players.

Second, only to American football, baseball is the 7th most popular sport in the world and is regarded as the United States’ national pastime and a family tradition. What makes baseball a favorite is that it requires no prior knowledge to play, although it requires patience, strategy, and calmness under pressure. Baseball in America is divided into levels; minor league baseball and major league baseball (MLB). While baseball doesn’t hold 1st place, it has witnessed an increased fan base since 2019, as approximately 170 million people identify as MLB fans.

This compilation will not be complete without one of the most iconic sports in America and the world. Basketball is the third most loved sport in the US and the 10th most popular in the world. Its highly competitive nature and accessibility make it a highly sought-after sport in America. It’s fun-packed and promotes values such as teamwork and critical thinking. In America, major basketball games are organized under the National Basketball Association. It is so popular that over 7.5 million Americans viewed the 2020 NBA final game.

According to STATSCORE, 7% of Americans stated that they’re soccer fans, making it the 5th most popular sport in America, although it’s the most popular sport in the world. The MLS has experienced growing participation and interests among Americans, as their matches host an average of 20,000 fans, which is the third-highest sports league attendance in America.

While there are countless sports that many Americans find interesting, many surveys have placed these five as the most popular in the US.