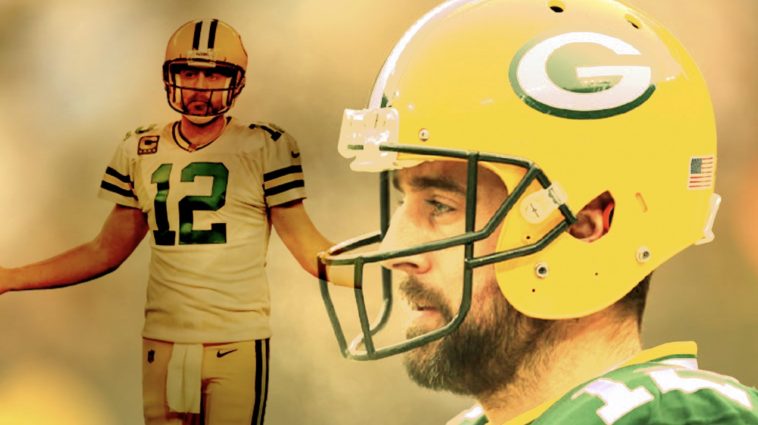 We had some Aaron Rodgers drama on Thursday right before the NFL Draft, as he said he does not want to return to the Green Bay Packers… A day later, more drama ensues as many believe that Aaron Rodgers could RETIRE if they do not trade him. There were many reports that he might end up with the Denver Broncos on the day of the draft too.

On Friday’s episode of Get Up!, ESPN’s Adam Schefter reported that Rodgers has told some of his teammates that he “doesn’t plan to return” to the Packers:

"It's legitimate. He's told some teammates … that he doesn't plan to return."@AdamSchefter with the latest on Aaron Rodgers ? pic.twitter.com/VEvVwCumV3

Hours before the start of the first round of the NFL Draft, Schefter broke the internet when he reported that Rodgers has become “so disgruntled” with the Packers that he told some members of the organization he didn’t want to return to the team.

Rodgers told the Packers “I’m not coming back” whether or not he gets traded. Mike Florio of Pro Football Talk said Rodgers’ wish list of potential landing spots includes the San Francisco 49ers, Las Vegas Raiders and Denver Broncos.

Rodgers is signed through the 2023 season. Green Bay has gone 26-6 under head coach Matt LaFleur with back-to-back appearances in the NFC Championship Game.