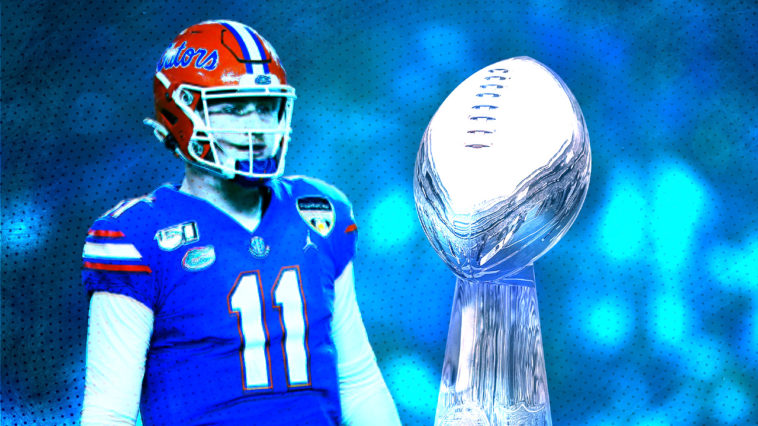 University of Florida QB Kyle Trask could become a late first round pick in this upcoming 2021 NFL Draft. But he’s at best, the 5th highest rated QB in the NFL draft. But according to a Reddit User u/SheReadsLips Kyle Trask should be the most likely QB to win a SuperBowl.

Reddit: In the last 20 Super Bowls, the winning QB has posted a 40 yard dash time of worse than 5 seconds in 9 of them. Meaning 45% of Super Bowls have been won by some of the least athletic QBs possible. Now I know I gave away the answer to this already, but guess which QB in this coming class fits that? Kyle Trask.

On the latest episode of Pod That the Jarjour Brothers (707) co-founders & brothers, George & Sami Jarjour discussed NFL Draft Red Flags, Kyle Trask winning a Super Bowl, and more… which can be played on Spotify below, or here for all other platforms: