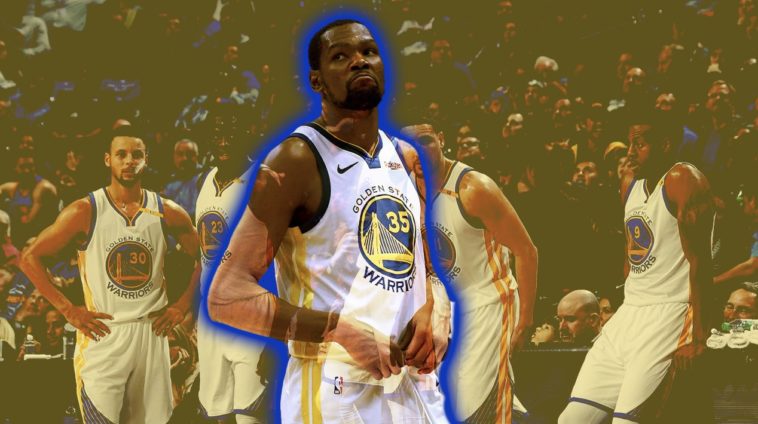 Kevin Durant has been a main staple of Twitter and the internet. He is always arguing back with people online, but also always saying things that are a little eye opening to many people. This time he said something that really got me think… Is he serious? I understand his theory but he even knows its wrong. Durant said when we joined the Golden State Warriors, they were still the underdog franchise. The same franchise that was 73-9 the year before he joined….

On the latest episode of Pod That the Jarjour Brothers (706) co-founders & brothers, George & Sami Jarjour discussed Kevin Durant saying the Warriors were underdogs, and more… which can be played on Spotify below, or here for all other platforms:

KD said the 73-9 Warriors were an underdog franchise when he joined them ? ? pic.twitter.com/zZfsm85vRD

Yes I get it, I get what he is saying, despite having a championship the year before, and Curry, and Thompson, and Green, he is saying this wasn’t joining the Lakers, or joining the Heat. But come on KD… have some self awareness.