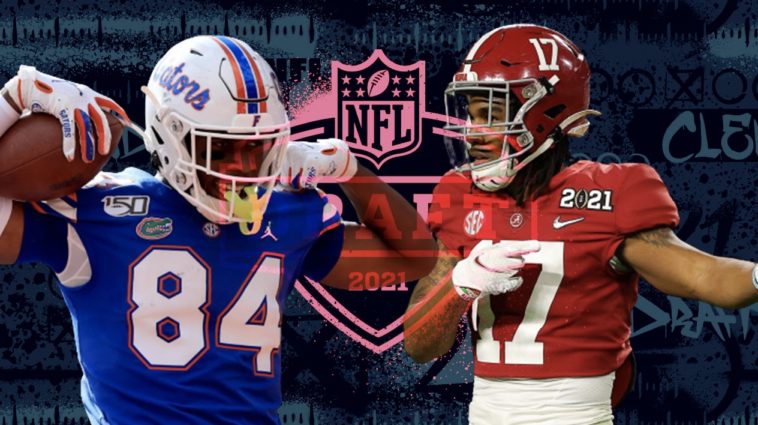 With the 2021 NFL Draft kicking off this week, aspiring sports journalists Hunter Carroll and Jack Hatton Jr. sat down and made their picks in this extensive first-round mock draft…

They focussed mainly on drafting for positional needs, but some selections are picks they think could seriously help elevate teams’ potentials moving forward.