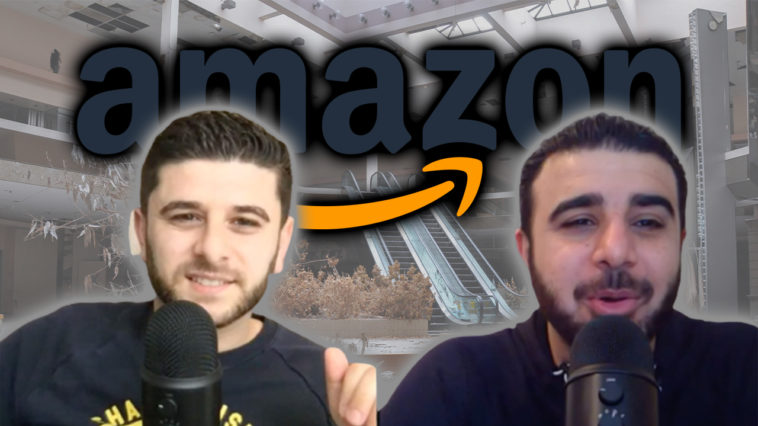 Malls that buckled due to e-commerce or suffered during the pandemic are being given new life by the very entity that precipitated their decline — Amazon.

Over the last several months, the retail giant has gone on a shopping spree of its own, buying up disused malls across the country and turning them into distribution centers.

On the latest episode of Pod That the Jarjour Brothers (706) co-founders & brothers, George & Sami Jarjour discussed how malls are going away but Amazon will probably make their own malls too… which can be played on Spotify below, or here for all other platforms:

Is it just me or does it hurt to see Malls just going away? ? pic.twitter.com/UCKlVvAzVv