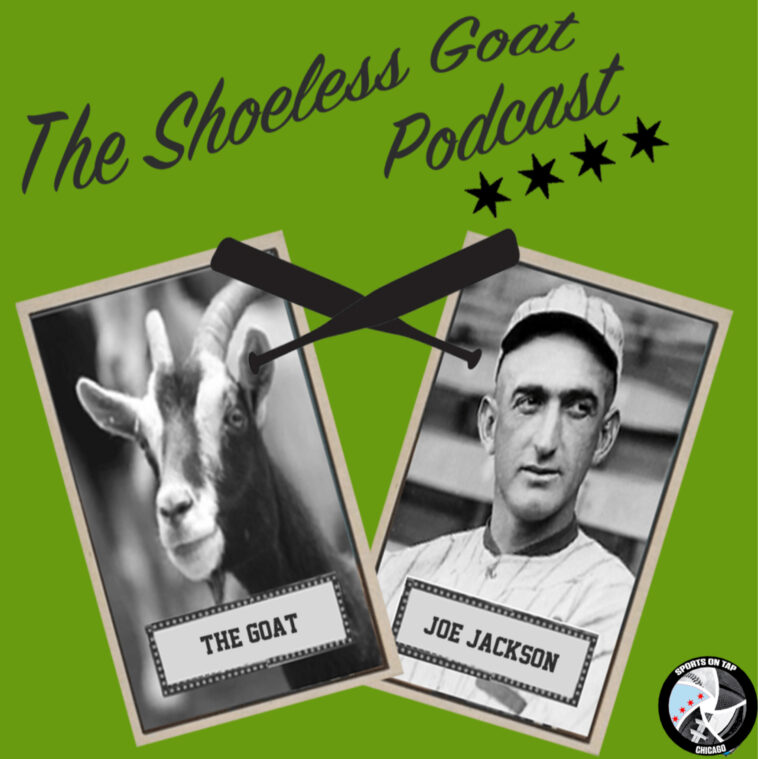 The passing of the torch claims from last week’s episode of the Shoeless Goat Podcast may have been premature, as the Cubs and White Sox both had solid weeks.  The Cubs sit 3 games back of the Brewers, but may be turning a corner.  The White Sox, meanwhile, rode a 4-1 week to second place in the AL Central.

While the Cubs’ bats have started to wake up, Nick tries to temper expectations moving forward. Likewise on the South Side, Michael Kopech looks like the real deal, but Pat pumps the brakes on the calls for him to start. Other topics include the continued supernova of Yermin Mercedes, a discussion on MadBum’s Mickey Mouse No Hitter, and the official launch of our No Hitter Draft.

Join us for this week’s episode of the Shoeless Goat Podcast!