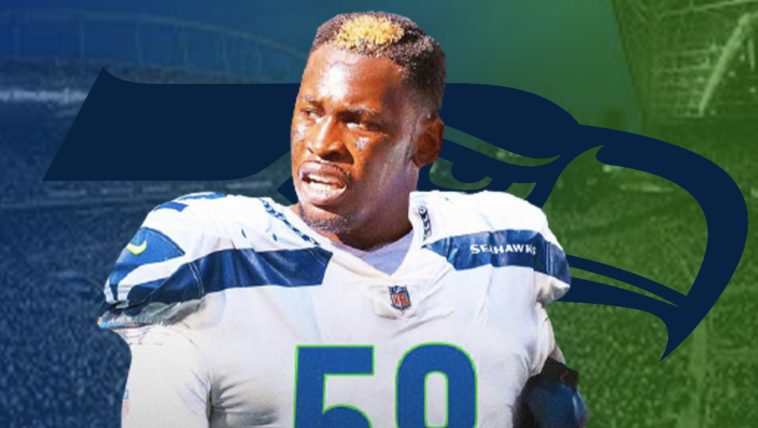 After playing the 2020 season with the Cowboys, Smith has agreed to a one-year deal with the Seattle Seahawks, according to NFL Media and reports. The Seahawks have not yet announced the move.

Smith became an unrestricted free agent in March. Reinstated by the NFL last spring after nearly five years out of football, he started all 16 games and ranked second on defense behind DeMarcus Lawrence in sacks (5) and quarterback pressures (33).

The Seahawks were believed to have interest in Smith at last year’s trade deadline, but he stayed on the Cowboys roster for the remainder of the season. Smith had a season-best three sacks in the Cowboys’ Week 3 loss at Seattle.

Smith proved that he still has juice left in his legs even after a long layoff. He might not be the Hall-of-Fame-trajectory force he was early in his career, but he can still win at the point of attack with speed, set the edge and win one-on-one matchups.

The Cowboys’ lack of interest in bringing him back given their defensive situation might be the biggest knock on Smith at the moment.

Edge rusher was a position of need in Seattle before re-signing Carlos Dunlap and adding versatile Kerry Hyder. It remains a spot the Seahawks want to add. If he eventually inks a deal in Seattle, Smith could be the latest veteran to travel to Seattle late in his career and have an on-field impact.