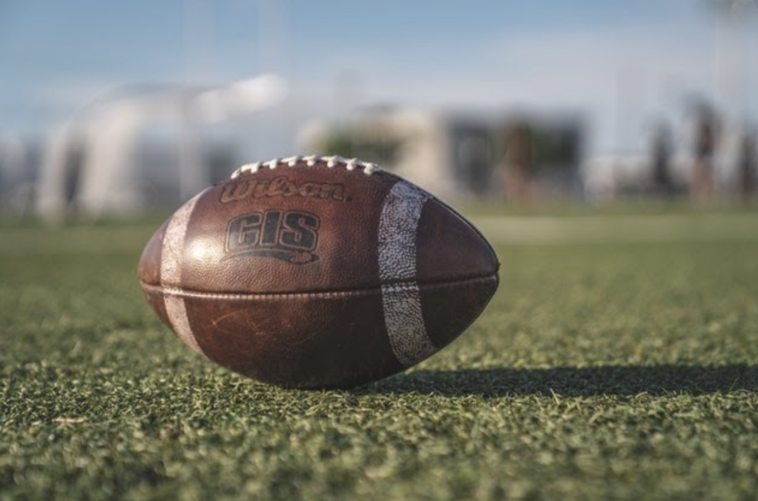 If you love sports, you might have considered creating your own sports team. Yet whether you’re going to be an amateur team or you’re aiming for something more professional, if you’re not high performing, you’ll never be able to unlock your full potential. What you really want is to be able to create a team that works hard and wins as much as possible, of course, but how can this be done? Read on to find out.

If your idea of having a high performing team is to have a coach, a team leader, and then all the other players, this could be a problem. This was a strategy that worked in the past, but today everyone wants to be involved, and in fact, letting everyone put forward ideas is one of the best ways to create unity which is essential when you want to have a team that works week together.

So rather than hierarchies, ensure you make everyone feel just as much a part of the team as anyone else. Of course, everyone will have their position on the court or field, otherwise no game could be played, but by doing away with hierarchies, your team is going to be more tightly knit and will be much more cohesively, performing well every time.

The only thing to be aware of when considering this is that you won’t be able to implement all the ideas that are given to you; you’ll have to choose the best ones. However, even though you can’t take all the ideas, you can listen to them all and offer feedback, and this can be just as positive.

A Uniform To Be Proud Of

There is something special about wearing a uniform. It signifies that you are part of something bigger than yourself, and it shows that you are part of a tight-knit group. Therefore, no matter what sport your team plays, the uniform is going to be extremely important. From long sleeve performance shirts to hoodies to shorts and even socks, the uniform needs to be something that each player is proud to wear because of what it represents.

The more thought that has gone into designing a uniform that not only looks good but feels right too, the prouder your team will be to wear it. Make that uniform a badge of honor, and the team will play well together whenever they’re wearing it – they’ll want to show why they have been chosen to wear it.

There is no point in putting a team together and only ever seeing one another at game time. If you do this, it will be all but impossible to become a high performing team. If you want to be good at anything, you need to put in enough time and dedication – you need to practice not just the game itself, but you need to practice working and playing together.

The more practice you can have, the more each player will understand their teammates; they’ll know who is best at what position or move, and they’ll know what strategies to employ to utilize everyone’s skills to their best advantage. To have a high performing team, you need to have dedicated players; those who don’t want to put the effort in to practice are showing you that dedication is not something they have.

Every game needs to have rules; without rules, it would be utter chaos, plus no one would ever know who won or if anyone was any good at what they were doing. Just as each game you play will have its rules, your team must have rules too – and you need to put them in place. Once these rules are implemented and everyone is following them, you will have a much better team; everyone will be pulling in the same direction with the same goal in mind.

What rules will you need to implement? This will depend a lot on the team you’re trying to build. Punctuality will always be important, as will good behavior both during the game and in general. You might also want to think about rules regarding joining other teams, or how the uniform is worn. As long as the rules make sense and have meaning so that the team is happy to follow, then you can do whatever it takes to help your team’s performance.

When there is a lack of communication in your sporting team, you run the risk of increased inefficiency and a lot of stress for all concerned. Everyone needs to know exactly what is expected of them and what the strategy for each game or match is. However, that’s not the only communication that is required; as a coach, you’ll need to ensure that there is plenty of communication between players too.

When you play any kind of team sport, being able to communicate effectively with your teammates is crucial. They’ll need to know who is open, who can take the next shot, who can see something they can’t, and by working together and communicating well in this way, high performance is much more likely.

Of course, no matter what ideas and strategies you put in place or how well you can coach a team, you will only ever be as good as your weakest player. This is why it’s so crucial to choose your players wisely. This can be difficult if you’re creating a local team with friends and family, but if you’re making a team that you envisage becoming something impressive, something professional, then try-outs are vital.

You’ll need to be able to see each player working alone and as a team before you can be sure they’ll work in your own team. Take your time choosing your players, and the payoff will be well worth it. If possible, go to other games and watch who is playing well and who might complement your current players. If this is not something you can do, hold special try-outs where you can watch everyone playing and pick the ones who are most likely to do well for you.