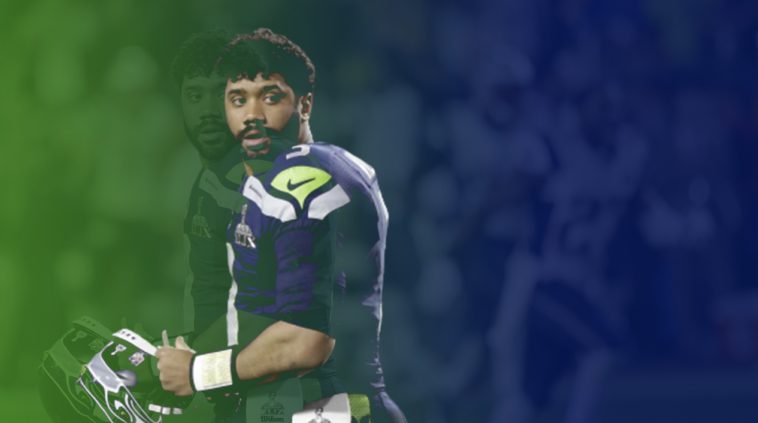 We all know what happened to Russell Wilson and the Seattle Seahawks when he was trying to win his 2nd Super Bowl in his 3rd year in the NFL. The Malcolm Butler interception happened, yes, but he tries to move forward to see how he can get better everyday and win another Super Bowl, sooner than later.

“I think the first year it pops in your head almost every day. But I think, you know, now, you know, for me, I’ve trained my brain every day to know that stuff’s going to happen. It’s a long, it’s a tough journey. And the role that I play, the position that I play, there’s going to be stuff that happens along the way. So, honestly, I don’t think about it. The only time I think about it is when someone either asked me, or when you watch the Super Bowl, they’ll show a clip, and alright, thanks, I get it.”