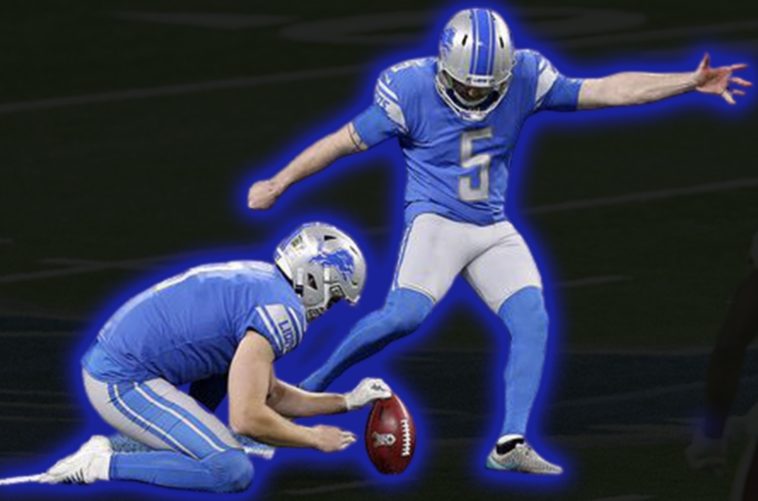 Throughout the years, rules regarding kickoffs in the NFL have seen tremendous change in order to lower the overall risk of injury, and specifically concussions.

In 2010, there were a total of 167 concussions from the start of training camp through the end of the regular season. In order to attempt to combat these head injuries, the NFL moved kickoffs from the 30-yard line to the 35-yard line in 2011 in hopes of increasing touchback rates.

This specific play has a much higher rate of concussion than other plays in the sport, most likely due to the high speed at which collisions can occur. When a touchback occurs, the play is dead and the ball is placed on the 20-yard line, where the receiving team then starts their drive. Increasing touchback rates decreases the chances of injuries occurring on a kickoff return.

While this was a step in the right direction, there are still a large number of concussions occurring in the league. 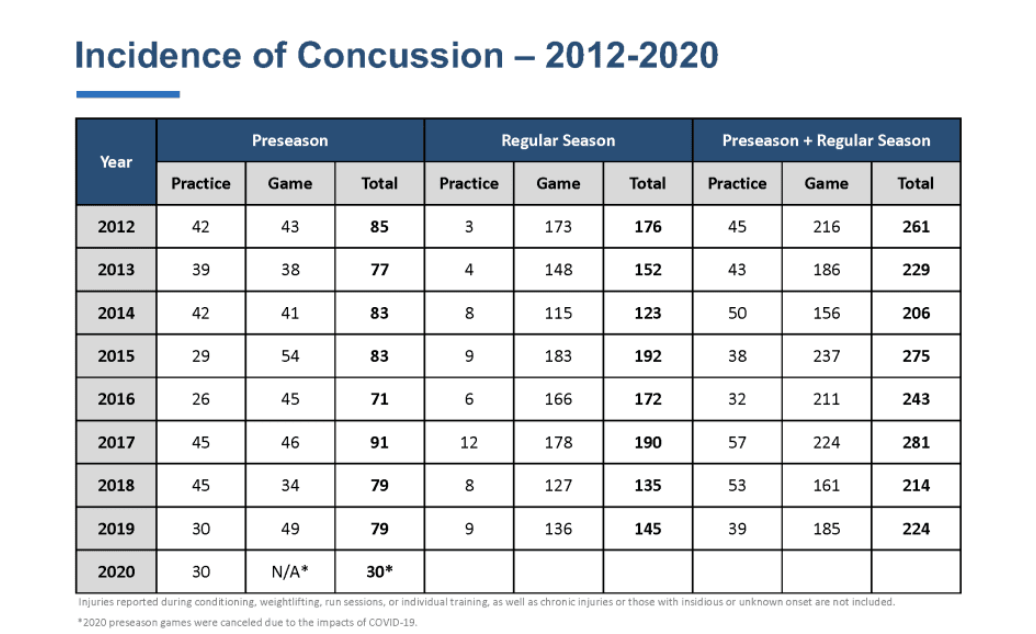 It is certainly important for the league to focus on protecting its players, but this change has also made kickoffs borderline pointless since so many are resulting in touchbacks. In 2020, there were only seven kickoffs returned for touchdowns, compared to 23 in 2010, the year before the NFL changed the ball spot from the 30-yard line to the 35-yard line on kickoffs.

So, should the NFL implement a rule change to make kickoffs not only more entertaining for fans but also so that kickoffs have some form of significance?

It may be an unpopular opinion, but I believe that the NFL should adopt a new rule that would give the kicking team one point for putting the kickoff through the uprights.

With kickoffs coming from the 35-yard line, this would equate to a 75-yard field goal, not much longer than the NFL record, held by Matt Prater when he kicked a 64-yard field goal in 2013.

It is not unreasonable to believe that kickers could make a 75-yard field goal off a tee. This allows the kicker to position the ball however they would like, there is no worry about a bad snap or a bad hold, no worry about a kick being blocked, and the kicker also gets a running start.

This rule could become very exciting in late-game scenarios. Imagine your team is trailing by seven with just under two minutes remaining. They can tie the game up with a touchdown and an extra point, or even go for two if they want to secure a lead. Say they miss the extra point, the extra point is blocked, or they fail to convert the two-point conversion. They’re still down one point, but they would have the opportunity to tie up the game with a kickoff through the uprights.

This rule would certainly be exciting, but it would give teams with notoriously strong kickers an advantage. Also, based on how conservative and traditional the league is, they are highly unlikely to implement a rule that would affect scoring outcomes.