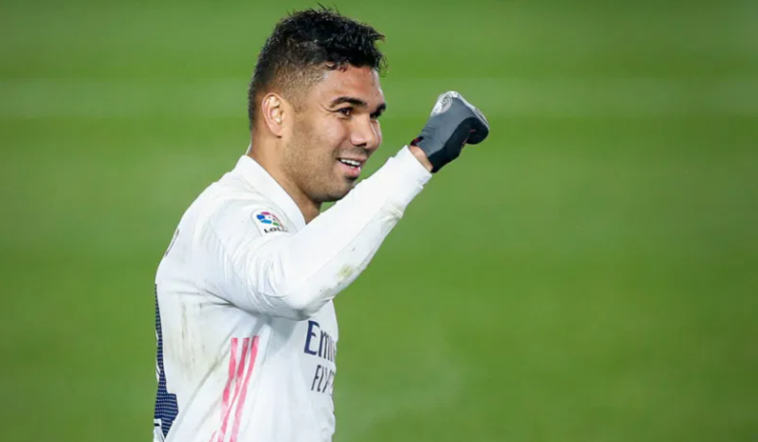 We have officially entered the most beautiful time of year.  The weather is warming, the flowers are beginning to bloom, and Champions League football is reaching its most critical and scintillating portion of the tournament.

We focus in on a rematch of the 2018 Final, between Real Madrid and Liverpool.

Liverpool have been unable to match their high standards from last year, but it is not entirely their fault.  Injuries have played a large part in their dip of form.  In the first leg, they will be without Virgil Van Dijk and skipper Jordan Henderson.  Trent Alexander-Arnold has looked horrid for much of the year, although he has improved of late.  The defensive pairing of Nathaniel Phillips and Ozan Kabak is probably the ideal duo given their injury struggles. Thiago and Fabinho will be important for Liverpool’s attack.  They do well with holding possession and picking out passes.  Liverpool’s classic attacking trio of Salah, Firmino, and Mane must convert the chances they get.

Madrid are playing some of their best football of the season.  They seem to have found a nice system with 3 defenders along with two wingbacks, 3 midfielders, and 2 attackers.  Expect Varane, Nacho, and Militao to play 3 at the back.  The trio will be flanked by Mendy and Lucas.  The midfield maestros of Casemiro, Kroos, and Modric will look to control possession and find Vinicius’ runs.  Benzema is their offensive leader and will be their most dangerous goal threat.

There is no doubt that Liverpool are a dangerous team, even when not at their best.  Salah and Mane are incredibly gifted and pose major threats on the counter attack.  Fabinho back in the midfield is a huge asset for them, and they will certainly need it against Madrid.  Thiago always looks word class with his on-ball skill, but I am yet to see him break through with dangerous runs.  He will need to evolve and elevate his game to help give Liverpool chances.

Madrid are going to be extremely tough to breakdown.  Their goalkeeper, Courtois, is nearly impossible to beat.  If their is any major weakness amongst this back 5 of Madrid, it has to be Militao.  He has not played heavy minutes this year and he looks iffy against speedy opposition.  The quickness of the Liverpool front 3 could pose problems.  Mendy and Vasquez are rock solid in defense, but also pose great threats going forward.  The protection of the back 3 will allow them to attack and put balls into the box.

Madrid’s greatest asset is their legendary midfield.  All three players can control the game and are fantastic at pushing the ball and finding the runs.  Vinicius’ speed is phenomenal.  He has the potential to cause major issues for Liverpool.  If he can make the right decisions to shoot or find Benzema, Madrid has the potential to score multiple goals.

This has all the makings of a great contest.  If Liverpool’s speed can take advantage on the counter, they have a chance to score one or two goals.  This, however, is going to be a tough ask of the Reds.  Madrid’s defense is so dependable.  Combine this with a midfield that is bound to boss the pitch, along with Vinicius’ speed and Benzema’s class, I see Madrid with a major breakthrough in the first leg.  Madrid Liverpool 3-1