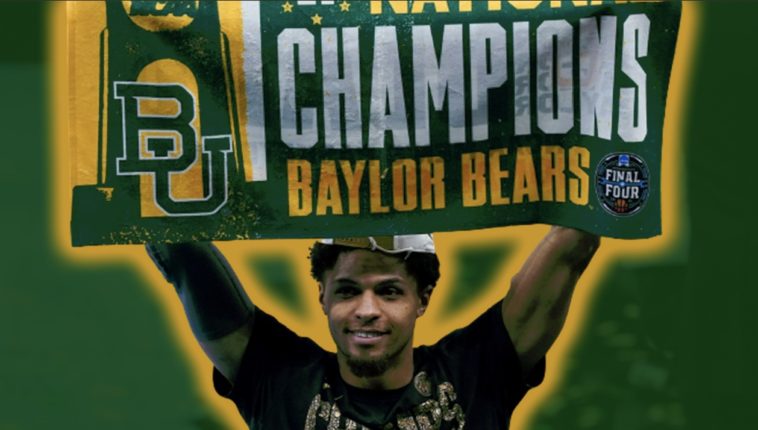 The only opponent Gonzaga could not beat was its last. The previously-undefeated Bulldogs took their first loss of the season, falling 86-70 to No. 1 seed Baylor on Monday in the NCAA Tournament championship game.

In a stunningly lopsided season finale the Zags never once led in, Gonzaga’s season ends with a 31-1 record and with Baylor — 73 years removed from its last national championship game appearance — celebrating its first-ever men’s basketball title.

Baylor ascended to the top of the sport with style, too, jumping out early to a 9-0 lead. Which turned to 11-1. Which turned into 29-10 less than 10 minutes into the game. It marked the largest deficit Gonzaga faced all season.

This is pretty crazy ?

The AP preseason #1 has faced the #2 in the National Championship game five times.

The #2 team has won all five games… pic.twitter.com/7Q68P6xvwJ

The AP preseason #1 has faced the #2 in the National Championship game five times. The #2 team has won all five games…
100
SHARES
Share On FacebookShare On Twitter
Subscribe
[mc4wp_form id="8903"]