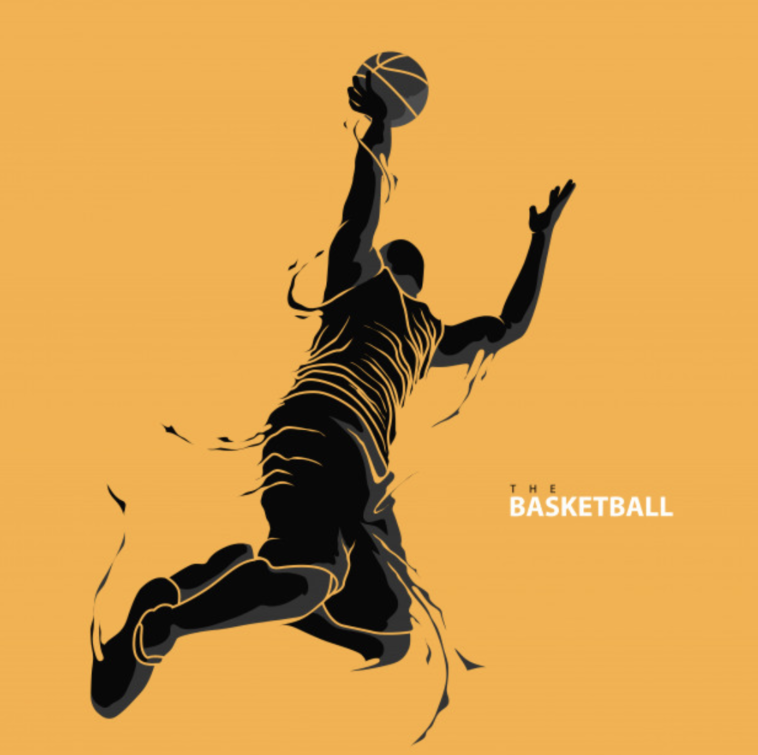 We all watch the NBA and see the levels of fitness and sharpness in the players, but what does it take for an NBA player to reach those levels and do we really appreciate the efforts they make? The answer is probably no, especially if a player is having a poor match and our team is losing. Still, there is a massive amount of work needed just to be there. In this post we take a look at some of the training an NBA player uses to bring their fitness back to a competitive level following an off season.

Strength training is a crucial part of being competitive in the NBA. Developing muscle groups in the arms, calves, calves thighs give players power and endurance during games, it also contributes to coordination and competence. So how do NBA players build the strength they need in these key areas?

If the player has an off season or needs to get back into training they usually start off developing the core muscle groups gently before lifting heavier weights. Tendons, ligaments, and joints, must be prepared to prevent injury. Later heavier weights like barbells are used to improve the maximum force of the muscles.

Muscles need to be carefully trained so they are adaptive to the sport. For instance, if you train your muscles to ride a gravel bike, they will be longer and more attuned for distance efforts. If you then use this sort of muscle for jumping there’s a good chance it will be relatively ineffective, pull or tear.

In the NBA players need to build muscles in their thighs and calves designed for powerful jumping. One of the processes used is Plyometrics. Plyometrics is excellent for increasing a player’s vertical leaping power. It uses a combination of strength and flex training to generate muscles ideal for professional basketball.

To remain effective throughout a game of professional basketball, the body must be trained to diffuse oxygen efficiently, thus keeping the muscles active for longer. Since all NBA players have the same training goals, there is a requirement for aerobic endurance training to stay competitive. So how does this work?

Although there is a big emphasis on muscle mass and strength in the NBA this has to be counteracted with agility training. Muscle mass increases bulk which reduces movement and flexibility. However, a professional basketball player needs a lean combination of bot to be effective.

Following the muscle building cycles an NBA player coming back from  the off season will typically do some agility drills to get his fitness, strength and movement back to a level that is competitive. The process is a bit like sculpting an NBA player out of clay, he first has to do the rough work, then refine it for the court.